2018 Slate of Stories for the Republican’s Outlook Section 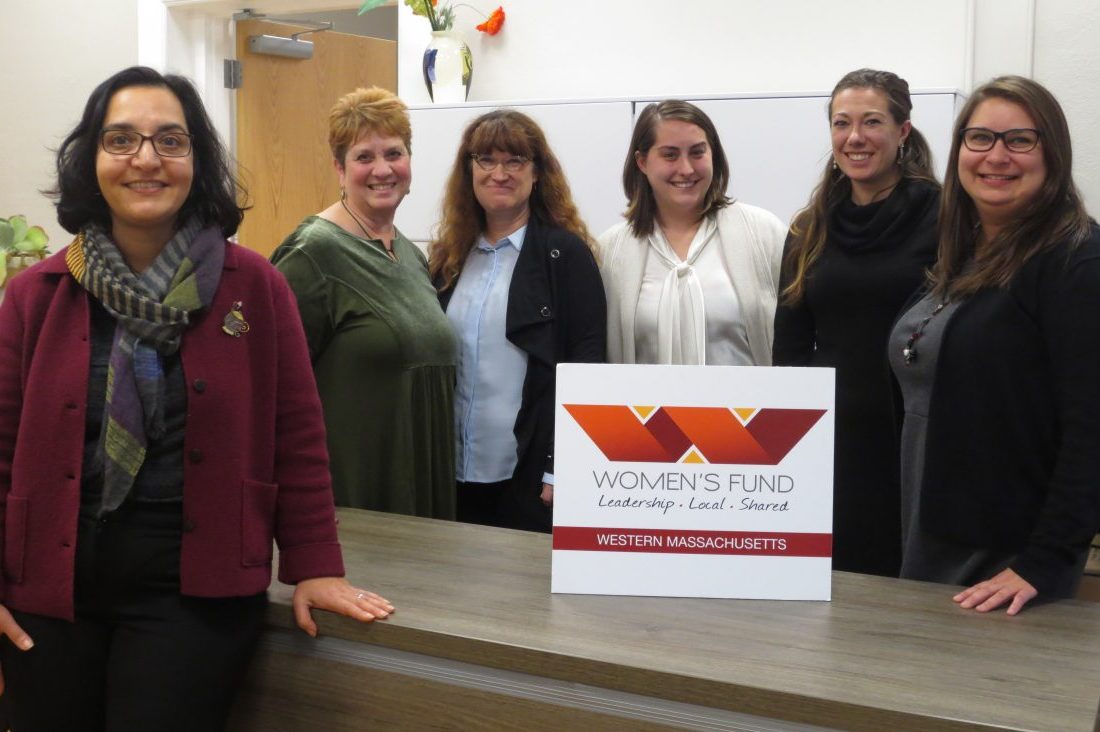 Every year, it is my privilege to write for the Springfield Republican’s annual, award-winning Outlook business section. This year was no different.

I wrote five stories, which came out in print in February. They were focused on: MicroTek in Chicopee; Donna Haghighat of the Women’s Fund of Western Massachusetts; Westfield State University’s The Westfield Promise program; Northstar Pulp & Paper of Springfield; and Mike Schilling and Jordana Starr, the owners of Beerology in Northampton.

In this blog, and one that will post two weeks from today, I’ll offer excerpts from each article, along with links to those that have been uploaded to MassLive, a Republican partner.

After Donna Haghighat’s parents were married in the 1950s, her father came to this country to find work, while her mother, 16 at the time, waited for him in Iran. Because she was a married woman, Haghighat’s grandfather didn’t think Parvaneh Haghighat needed to complete her high school education. Parvaneh won this right only after sneaking to school, getting caught and holding her own in a heated argument with her father.

Growing up in Connecticut, Haghighat heard this story many times. She heard as well that her mother did eventually earn her high school equivalency, and Haghighat watched her mother earn a bachelor’s degree at night firsthand as a teen. “I like to say that that really shaped my feminism, before I knew what feminism was,” said Haghighat, now the chief executive officer of the Women’s Fund of Western Massachusetts. “That my mother valued college was foundational for me.”

It was also inspirational. Haghighat earned a bachelor’s degree in economics from Trinity College in Hartford, Conn., as well as a law degree from the University of Connecticut School of Law. It was her experience in law, higher education, fundraising, communications and women’s issues that positioned her as valuable asset for the Women’s Fund last summer. She took over leadership on Sept. 1, 2017, several months after the organization moved to Springfield.

In the early 1980s, when the doors were closing on state hospitals, three concerned residents of Hampden County were worried about the security of those being so abruptly re-introduced into mainstream communities. The trio created MicroTek so that people with intellectual and physical disabilities would have a way to earn an income.

A nonprofit with an altruistic mission, MicroTek manufactures custom cable and wire configurations for equipment used globally in the medical, scientific and security industries. Its first customer was a powerhouse tech company that needed laborers to build cable assemblies. Still a client 33 years later, that $17-billion corporation is widely known, but Phil D’Entremont, MicroTek’s current chief executive officer, can’t name it because of non-disclosure agreements. Likewise, other clients are in the Fortune 500 realm; most are smaller firms.

“They didn’t know anything about the wire and cable industry,” said D’Entremont, of the firm’s founding partners. “They went looking for the types of work the individuals could do—work using their hands. The founders hoped the business would allow these employees to live productive and meaningful lives.”

There were only a handful of employees in the early years after MicroTek opened in 1983, and most all of them had a disability. Now, the nonprofit employs 136 people, 19 of whom are disabled. It grossed $12 million in 2017 and sits on five acres of land in Chicopee; employees work in a 54,000-square-foot location that houses offices, shipping and receiving, a production and storage space, and a gathering space for staff.