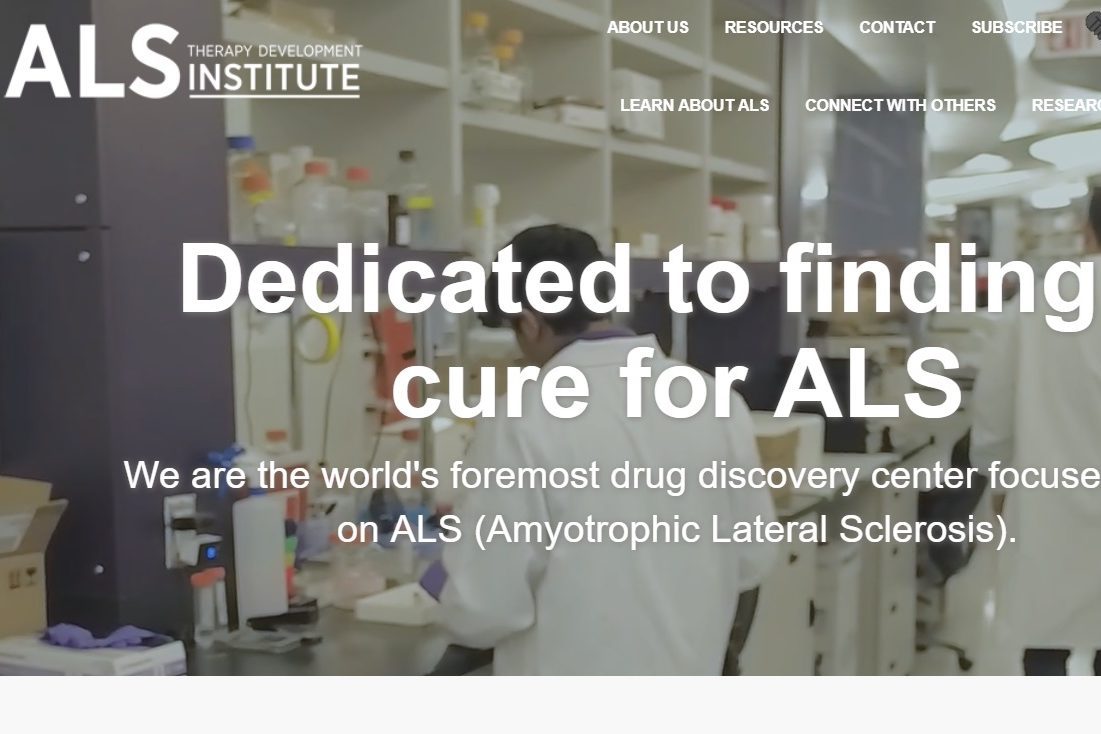 LONGMEADOW—Former Glenmeadow president and CEO Tim Cotz was diagnosed with Amyotrophic Lateral Sclerosis (ALS) just over one year ago—several months after announcing his retirement from the life plan community.

With Cotz in mind, this year residents chose the ALS Therapy Development Institute as the nonprofit to support with fundraising.

Each year, Glenmeadow residents choose a nonprofit to fund through charitable means as they have a history of giving in their own lives. Founded by individuals in the late 1880s so that seniors without family or means would have an option to living at what was then called “the poor farm,” Glenmeadow itself also has a philanthropic mission.

“Inspired by Tim, residents have been fundraising through various events and calls for donations,” said Anne Miller, assistant administrator. “The fundraising goal is $15,000, and so they are turning to the community to invite support.”

Proceeds from these events will benefit ALS-TDI. Donations are also being accepted; to donate, visit www.classy.org/fundraiser/1032694 or send a check made out to ALS-TDI to Glenmeadow, 24 Tabor Crossing, Longmeadow, MA 01106.

“Tim is standing strong in the face of ALS,” said Miller. “We hope to help him live out his goal to make ALS a disease of the past.”