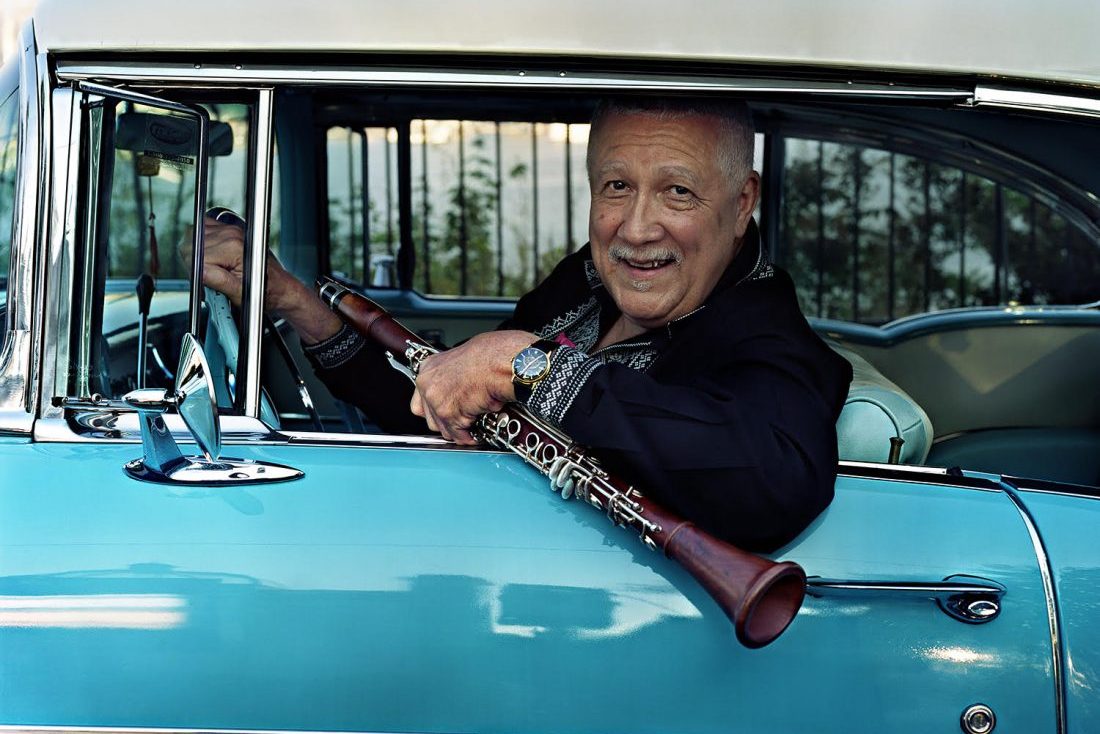 NORTHAMPTON—After a three-year hiatus, a revival of the Northampton Jazz Festival will kick off on Friday, Oct. 19, with events scheduled through Oct. 21 throughout downtown Northampton.

The headliner for this year’s event is 14-time Grammy Award winning Latin Jazz Master Paquito D’Rivera and his quintet; they will perform Oct. 20 at 7:30 p.m. at the Academy of Music.

“This is a rare appearance for Paquito in this area, and it is not to be missed,” said Ruth Griggs, president of the eight-member board that formed to breathe new life into the mostly free popular jazz event.

The Northampton Jazz Festival was founded in 2011 by a group of community leaders who wished to stage an event that brought out the community as the former “Taste of Northampton” once did in the early 2000s.

Griggs said, “We are thrilled to be able to carry forward our great American music tradition of live jazz right in downtown Northampton. In 2018, we will honor this mission in new and meaningful ways. We are renewing the fest with a rich line-up of jazz artists from across the globe and around the region.”

The 2018 Northampton Jazz Festival will begin Friday, Oct. 19 at 5 p.m. with a Jazz Strut in which bars, cafes, restaurants and Pulaski Park will play host to small jazz ensembles—resident artists from the Valley—all evening long. Jazz Strut venues include Sam’s Pizzeria and Cafe, Haymarket Cafe, ConVino Wine Bar, Northampton Brewery, Platform Sports Bar, and Hugo’s. Musicians play for two hours at each location with a staggered start time each half hour, so patrons can enjoy many different bands and establishments all evening long.

Saturday’s music line up starts at 11 a.m. at CLICK Workspace with Miro Sprague on piano playing with vocalist Dominique Eade of Berklee School of Music. The music continues through 7 p.m. at Thornes Marketplace, The Parlor Room, The Unitarian Society and Pulaski Park. Marching bands Expandable Brass Band and Prone to Mischief will lead parades of visitors from one performance location to another.

Sunday, a Jazz Brunch at The Hotel Northampton will be held as a fundraiser for the Davis Financial Group Jazz in the Public Schools Program. Performing will be the Green Street Trio with Steve Davis on trombone and Linda Ransom on vocals, plus a student jazz ensemble from JFK Middle School. Tickets are $40 each and must be purchased in advance online at https://www.northamptonjazzfest.org/jazzbrunch.html.

Born in Havana, Cuba, Paquito performed at age 10 with the National Theater Orchestra, studied at the Havana Conservatory of Music and, at 17, became a featured soloist with the Cuban National Symphony. As a founding member of the Orquesta Cubana de Musica Moderna, he directed that group for two years, while at the same time playing both the clarinet and saxophone with the Cuban National Symphony Orchestra.

Paquito’s numerous recordings include more than 30 solo albums. In 1988, he was a founding member of the United Nation Orchestra, a Grammy winning (1991), 15-piece ensemble organized by Dizzy Gillespie to showcase the fusion of Latin and Caribbean influences with jazz.

Felipe Salles, professor of music at the University of Massachusetts, Amherst, and a 2018 Guggenheim Foundation Composition Fellow, will play with his quartet at the Unitarian Society as will Don Braden, world renowned educator and saxophonist with his “Organix Quartet.”

For the full slate of musicians, visit https://www.northamptonjazzfest.org/musicians-2018-northampton-jazz-festival.html.

Griggs said that the festival board is actively partnering with the Downtown Northampton Association (DNA) directed by Amy Cahillane to help ensure the success of the event.