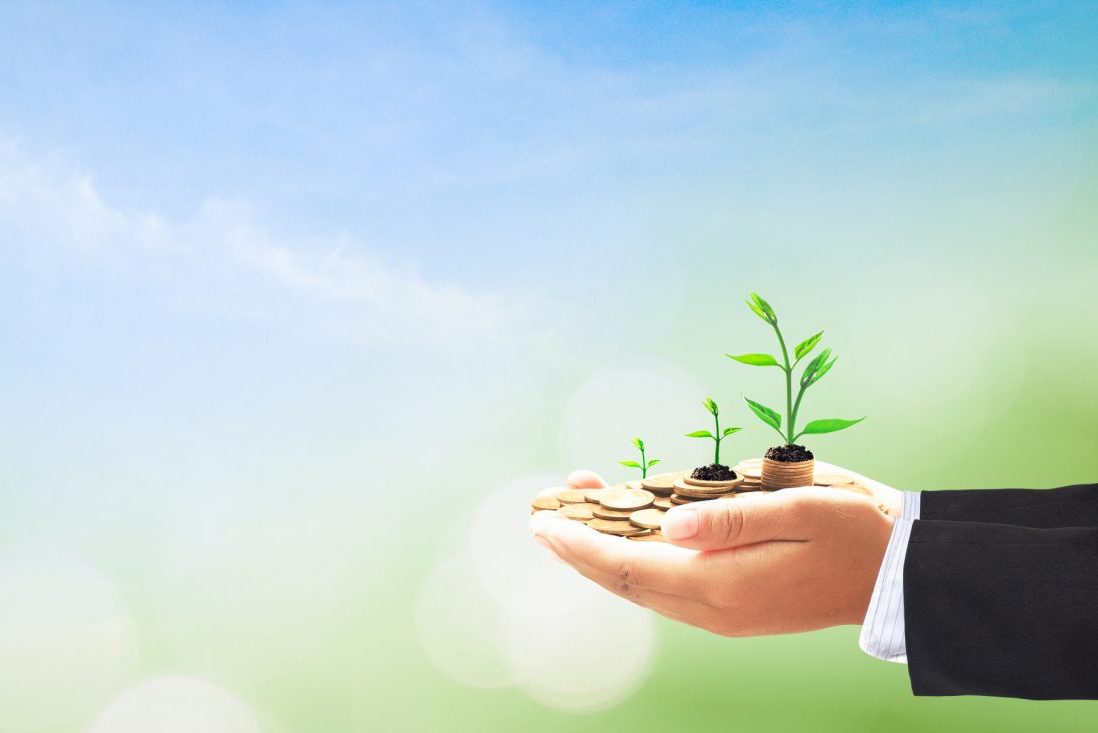 SPRINGFIELD—After collaborating with the Community Foundation of Western Massachusetts (CFWM) for 29 years, the Bank of America in May transferred three trusts totaling over $22 million to the Valley-wide grant funder.

The move brings CFWM’s total earned assets from roughly $153 million to $175 million and bolsters its role as an enduring philanthropic leader in the Pioneer Valley.

“That the Bank of America has enough faith in us and what we can do, and in our ability to effectively administer funds, acknowledges that we are truly a leader of philanthropy in the Pioneer Valley,” said Elizabeth H. Sillin, trustee chair of CFWM.

She said the increase in assets will help CFWM to better position itself to attract funds from partners and other granting entities outside the region to support its work. “The more internal muscle they see that we have, the more confident they will be in investing their dollars with us,” said Sillin, a partner with the law firm Bulkley, Richardson and Gelinas, LLP. “The bigger and more effective you are, the more likely it is that you are going to attract other dollars.”

Founded in 1990, CFWM administers a charitable endowment consisting of over 600 separately identified funds totaling approximately $175 million. Some of these charitable assets are unrestricted and are used to meet emerging and changing needs in our region. Others support named nonprofit organizations or provide financial support to college-bound students. Still others are donor advised, offering flexibility to donors in timing, amount, and beneficiary of their giving. Last year, CFWM awarded $7.3 million in grants to nonprofits, and $2.2 million in scholarships and interest-free loans to over 770 area students.

The Bank of America funds will continue to support a wide variety of organizations for generations to come, from grassroots community food pantries to region-spanning arts programs—and will preserve the original donors’ wishes to support their communities in perpetuity.

Serving Hampden, Hampshire, and Franklin counties, CFWM is fueled by over 150 active volunteers who take on tasks ranging from reviewing scholarship applications to serving on committees focused on finance, investing, education, and philanthropy.

At the end of its first fiscal year in 1991, CFWM reported assets of $830,730, representing the first group of donors and contributors. “The transfer marks the largest, single gain in its assets,” said CFWM Trustee George Arwady, the publisher and CEO of The Republican. “Generations of local families will benefit.”

Arwady explained, “By adding these new assets to CFWM, the foundation increases its ability to meet the needs of the community while also increasing its visibility and attractiveness to other donors who are looking for the right vehicle for their funds to make the most difference.”

“This transfer represents decades of a dedicated, collaborative effort between the foundation and the bank and is an inspiring example of how the legacy of philanthropy can have a profound and sustainable impact,” said Katie Allan Zobel, the foundation’s president and CEO.

Carol Leary, longtime president of Bay Path University and an emeritus trustee of the foundation, said, “This significant act of philanthropy will have a lasting legacy and will certainly signal to other organizations or individuals the trust that Bank of America has in the board and the leadership of the foundation.”

While the bank transfer provides growth for the CFWM, Sillin said another recent advancement for the organization was the well-known Valley Gives Day, which was run from 2012 to 2018.

Valley Gives Day helped area nonprofits increase their giving by using online vehicles for donations, and it also earned trust and visibility for the foundation. “We offered a way for people in the Valley to self-identify as givers, and we served as effective consciousness raisers,” she said. Over $10 million was raised over the six 24-hour giving days.

Sillin and Arwady both emphasized how community foundations play a key role in any region’s philanthropic endeavors.

Sillin was inspired to get involved with the Community Foundation of Western Massachusetts 15 years ago because her father helped launch a foundation in central New York, where she was raised. She said community foundations were formed because big donors were creating trusts at banks, and the banks, in turn, were becoming overwhelmed.

“The Community Foundation of Western Massachusetts was formed with a lot of these banking organizations to help administer the trusts and distribute the money effectively,” Sillin said. “There are all kinds of donors in the Valley looking for a place that is nimble enough to achieve philanthropic goals over time, and the Community Foundation is in a great position to do that.”

About the Community Foundation of Western Massachusetts