Helping a Client Shine a Light on Staff 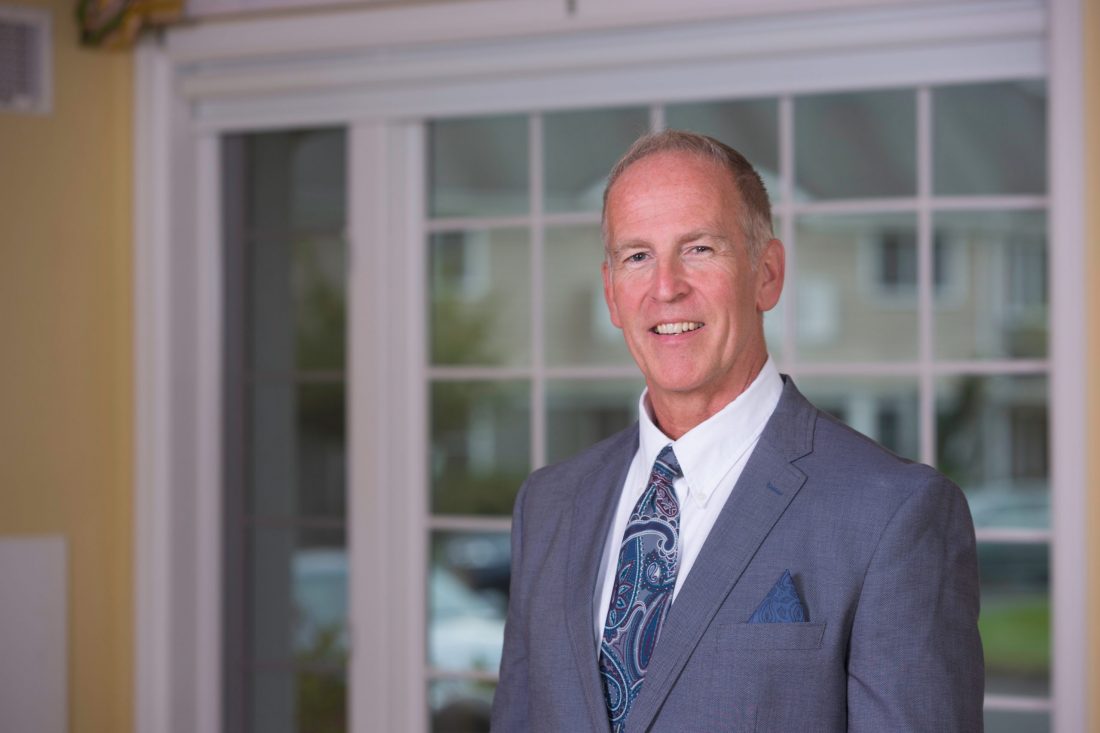 I write blogs for Glenmeadow on topics that range from the free educational offerings it provides in the community to stories about its premier-quality services and staff. This piece posted on the Glenmeadow site in January and focuses on the director of dining services.

The Glenmeadow we know today was being built when Chuck Yanosky accepted his first job here, managing the kitchen. That was 22 years ago, and our former President and CEO, the late Tim Cotz, invited Chuck to come work with us.

Back then, Chuck was the executive chef at Swift River Inn in Cummington. Tim was a patron of the restaurant, and he knew the ski resort was being sold by owner Peter Laird, the comic book writer and artist known for co-creating the Teenage Mutant Ninja Turtles. Tim saw in Chuck the right person to get Glenmeadow’s dining room up and running.

Chuck stayed for over two years and then left in 1999 for a job closer to his family in Granby. Now, over two decades later, life came full circle for Chuck. After working in Amherst, he’d returned to the Swift River Inn, now an addiction rehabilitation center, to once again run the kitchen. And again, last fall, he learned his position was being eliminated. Then he heard about the job available in our kitchen. He contacted former colleagues here, and was hired in September 2019.

“I was lucky to get the job again to complete the circle of my life. How many people can say that happens to them?” Chuck says. “When I was offered the job here last year, I was really excited. It’s such a great place to work.”

Chuck says the people—both residents and his staff of 64—are what make his job meaningful. “The people really motivate me,” he says. “It brings me great satisfaction to see other people succeed and grow in their positions, and get promoted. My success is in the fact that they do well; it doesn’t have to do with me.”

While Chuck hopes there’s a lot that he can teach his employees, as a relatively new member of the team, he also looks to others for guidance. “I work alongside people who have been here for anywhere from 10 to 18 years, which I think is amazing,” he says. “I have a lot to learn from them, but they’re humble enough that they want to learn, too. It’s a great collaboration.”

Chuck has found that food service at Glenmeadow is a collaborative effort with residents, as they are eager to offer feedback about the menu. He says typical entrees include lasagna, prime rib, and meatloaf, and in a month’s time, the same entrees are not repeated to ensure variety.

“Our residents want what their wives used to make at home, not fancy food with special sauces,” Chuck explains. “A place like Glenmeadow is not like a restaurant; you get to visit with your diners and get to know them by name. I love to spend time with residents when I can. That gives me motivation to come to work every day.”

When visiting Glenmeadow to meet with Tim before he was first hired, Chuck remembers putting on a hard hat and taking a tour of the under-construction kitchen and dining room with Tim. He then had the privilege of bringing that kitchen to life by hiring staff, crafting menus, and ordering appliances and utensils.

When he left Glenmeadow in 1999, it was to work at a nursing home in Amherst. Chuck stayed in that role for 15 years, then sought a new challenge. He then helped the Linda Manor Assisted Living in Leeds open their kitchen. “I received a call from someone I’d known in the past asking for my help getting Linda Manor off the ground,” he says. “I kept getting these sorts of calls until my life had gone full circle.”

“I’ve grown considerably since I worked at Glenmeadow the first time,” Chuck says, looking back on his experience. “When I sit down with someone, and they want to talk about a problem, I don’t take it personally, like I used to. I’m really open to hearing what our residents have to say, and I love that they feel comfortable telling me.”