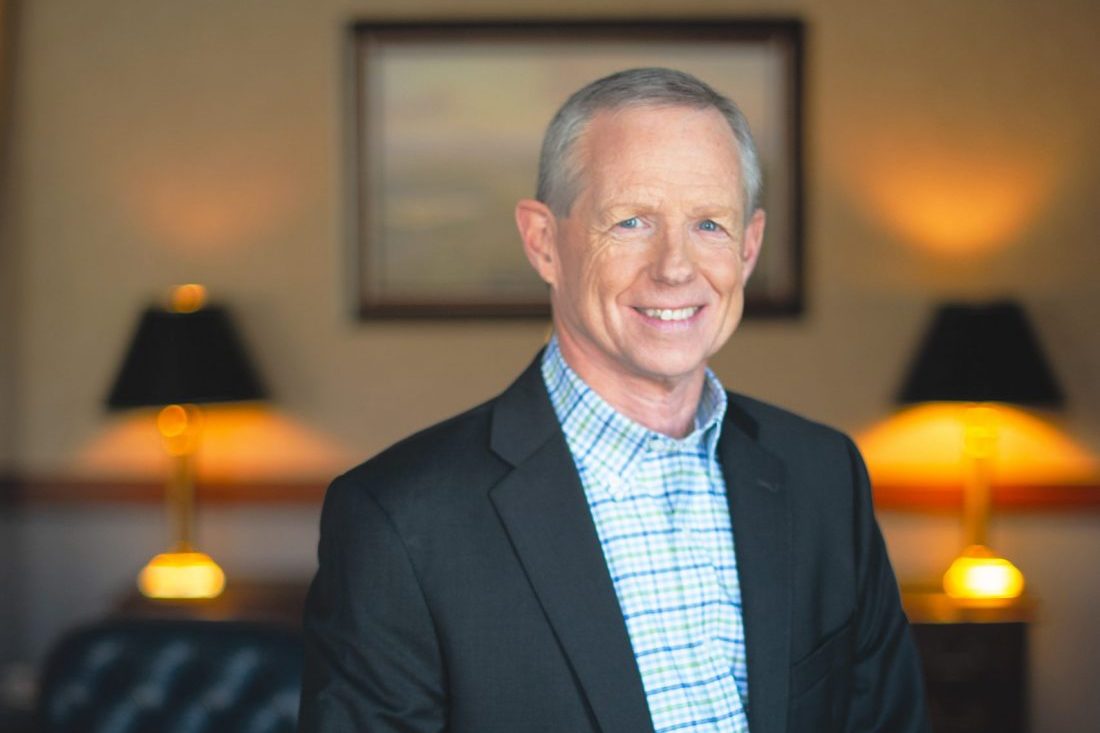 FLORENCE—Florence Bank’s incoming President and CEO Kevin Day said his 11 years with the bank will allow for a smooth transition for employees, customers, and the community. He stressed that he and the board are committed to keeping the bank independent.

“Where the bank is and where it is going will not change. I am 100 percent committed to the mutual form of ownership,” Day said. “Remaining mutual is what allows our culture to exist. As a mutual bank, we can’t be forced into a sale or merger with another bank. We have the flexibility to do what is right, not just what’s profitable.”

Drawing on the bank’s popular and unique “Always” branding, Day added, “That should give all stakeholders comfort that Florence Bank will always be Florence Bank.”

Day has 37 years in the banking industry and has been in senior management for 34. He came on board at Florence Bank in 2008 as chief financial officer (CFO), responsible for finance, facilities, and risk management. His responsibilities expanded to include compliance in 2013, residential lending in 2014, and retail banking in 2016.

When he was promoted to executive vice president, also in 2016, Day was supervising 90 percent of the bank’s personnel.

“I’ve been part of every major decision at the bank for 11 years,” Day said, noting he’s been significantly involved in the bank’s expansion into Hampden County, where two branches now exist in West Springfield and Springfield; a third branch will open in Chicopee in 2020.

Day became president on January 29, replacing John F. Heaps Jr. The longest-serving president and CEO of Florence Bank, Heaps leaves an expansive legacy that ranges from the bank’s financial and geographic strength to broad community involvement. When Heaps retires on May 1, Day will also become CEO.

Heaps is credited by staff and community leaders with creating a culture at Florence Bank that puts customers, staff, and the community at the forefront. “Kevin is part of that culture,” Heaps said. “The transition will be extremely smooth.”

Day appreciates the respectful and collaborative senior team he oversees as well as the bank’s culture, which he said is quite unique in the industry. He said many banks today focus on profitability without as much consideration given to employee relations, customer service, and community involvement.

“The bank was founded in 1873 based on the principle of neighbors helping neighbors, and 147 years later, we still see that as our primary mission,” Day said. “My goal as president will be to protect and continue that legacy.”

In the first few months of his tenure, Day said his main goal will be to set people at ease. “While change is inevitable, the bank will be the same,” he said. “We run the bank as a team. The culture and mission will stay the same.”

Day grew up in Auburn and lives in Easthampton with his wife, Laurel. He has three grown children and seven grandchildren.

Florence Bank is a mutually-owned savings bank chartered in 1873. Currently, the bank serves the Pioneer Valley through 11 full-service branch locations in Florence, Northampton, Easthampton, Williamsburg, Amherst, Hadley, Belchertown, Granby, West Springfield, and Springfield. Additionally, they offer 26 ATMs and a wide range of financial services including investment management through FSB Financial Group (FSBFG) to consumers and businesses.  Florence Bank is consistently voted best local bank by the readers of the Valley Advocate and the Daily Hampshire Gazette.