At Home in a Stadium 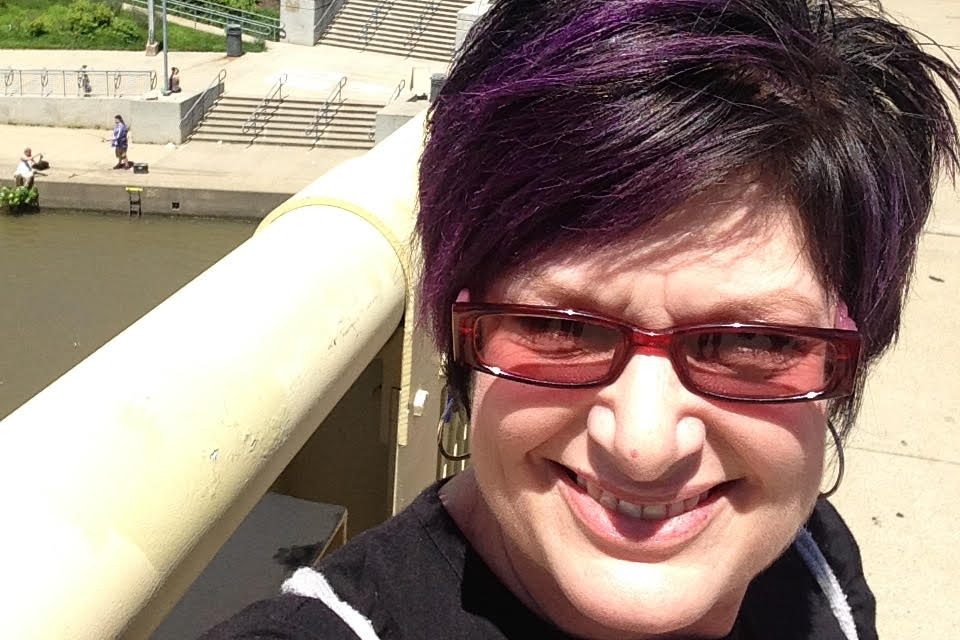 HATFIELD, MASS—Cindy Christen can’t remember a summer in which she didn’t spend time at a baseball stadium. Her father played amateur baseball while Christen was growing up in Saint Cloud, Minnesota. “I pretty much grew up in a ballpark,” she said. “My parents’ honeymoon was even spent at a ballpark because my dad had a baseball tournament.”

Christen, who still lives in Saint Cloud and follows the Minnesota Twins, is now a devoted Sports Travel and Tours traveler who hopes to visit all 30 major league stadiums to earn induction into the Stadium Hall of Fame.

“I’ve always wanted to tour the stadiums,” Christen said. “My dad, who played baseball into his 40s, passed away 18 years ago. He would have loved to see all the stadiums, so I’m kind of doing it for him and me both.”

Jim Athmann, who was inducted into the Stadium Hall of Fame in July 2017, introduced Christen to Sports Travel and Tours, and since then, she’s been traveling with friends, starting with a trip to Tampa Bay, Atlanta, and Miami.

“Sports Travel and Tours takes care of everything for you,” Christen said. “You just get on the bus and go, without having to think about planning. When we get to the stadium, we always have great seats, and the tour guides provide plenty of background information about the parks.”

This year, Christen enjoyed the Triple Header travel package, on which she and her friend, Judy, visited stadiums in Detroit, Cleveland, and Pittsburgh. Christen especially wanted to see PNC Park, home of the Pittsburgh Pirates.

“Pittsburgh was a beautiful park,” she said. “Comerica Park in Detroit was also beautiful, which was a surprise to me because Minnesota Twins fans love to hate Detroit. But for the day, I rooted for the Tigers and wore my Detroit shirt.”

Aside from the games, Christen also enjoys the side trips. While on the Triple Header, Christen and Judy visited the Rock and Roll Hall of Fame in Cleveland.

“From the baseball games to the side trips, everything is well organized,” Christen said. “Our accommodations are fabulous, and the Sports Travel and Tours staff is willing to help you with anything you need.”

With only two baseball stadiums left before she has visited all 30, Christen hopes to visit the Great American Ball Park in Cincinnati in 2019 and Rogers Centre in Toronto in 2020. By then, she’ll have 30 hats and visors, given that she buys one at each stadium she visits.

Christen won’t be alone when she makes it to Toronto, though. Her three sons—ages 19, 24, and 27—are hoping to accompany her as she checks off the last ballpark on her list. She hopes at least one of them would then also be able to attend her induction in the Sport Travel and Tours Stadium Hall of Fame.

“Looking toward the future gives them some time to plan to get there with me,” Christen said. “If they can make it to the induction, that is fabulous too. They think it’s pretty cool what I’m doing.”