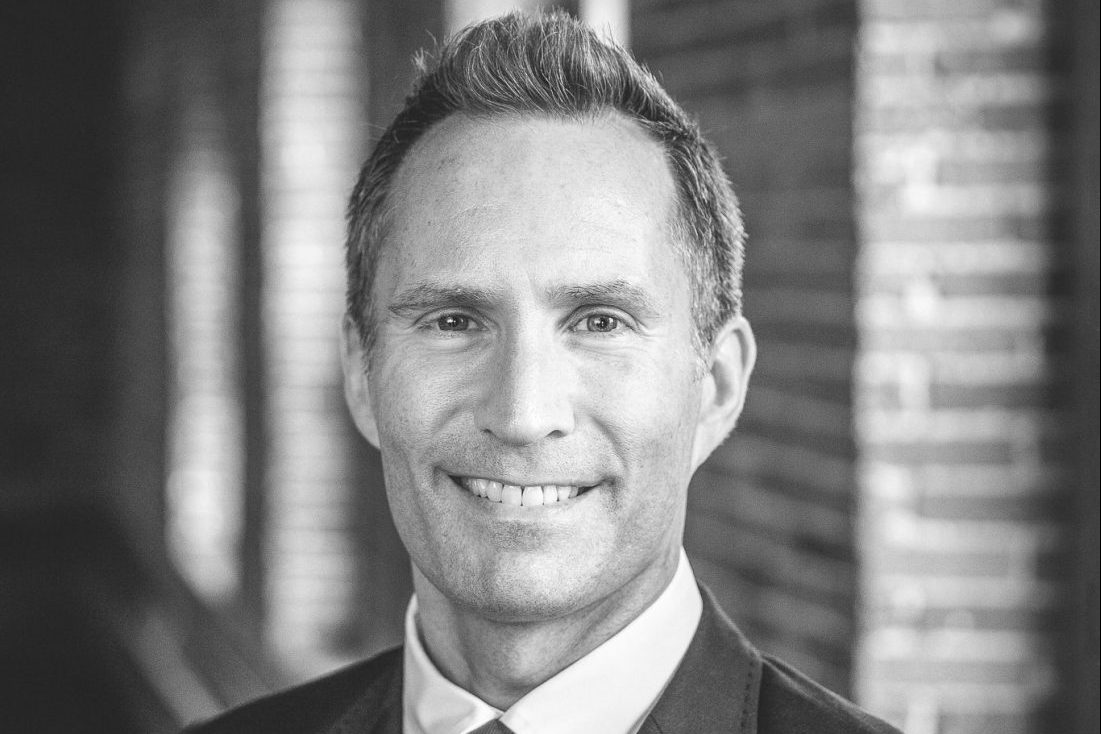 GILFORD—Every summer, the Bank of New Hampshire Pavilion packs in large crowds for musicians who run the gamut from country’s Chris Stapleton to heavy metal’s Slayer to KIDZ Bop, for the family.

The innovative outdoor venue isn’t just providing folks with a few hours of entertainment, though. It’s pumping nearly $20 million a year into the local economy.

Michael Seymour, the chief operating officer and chief financial officer for the venue formerly known as Meadowbrook, said more than 200,000 people stream through the gates each season. They come from New Hampshire, Vermont, Maine, Massachusetts, Connecticut, New York, and states even further afield.

In 2015, the New Hampshire Division of Economic Development estimated that those attendance numbers translated into $9.6 million in ticket sales at the pavilion. And it marked $6.7 in spending at establishments such as inns, restaurants, retail and entertainment locations, state parks, and gas stations in the region for a total of $16.3 million annually.

Seymour said the big boon is a big responsibility.

“It’s become an economic engine for the region,” Seymour said, noting the venue has 10 full-time staff members year-round and roughly 700 employees in the summer who oversee food and beverage handling. “That’s significant. We provide summer employment for high school and college students and teachers, and others employed in the school system, as well as those who work at ski areas in winter.”

Allan Beetle, co-owner of Patrick’s Pub & Eatery in Gilford, said he has long recognized the importance of the pavilion to the local economy, and he said the community also benefits greatly from the organization’s philanthropy.

“The Bank of New Hampshire Pavilion and the Hardings have been very generous to the Lakes Region community for many years in a number of ways,” Beetle said. “And here at Patrick’s we certainly see a boost in business when there is a concert. We very much appreciate their presence here, and we know that other businesses are equally grateful to have the venue here in our midst.”

The Bank of New Hampshire Pavilion, which has closed for the 2018 season, was founded as Meadowbrook in the Lakes Region 23 years ago and is operated by owners RJ and Bridget Harding. It offers A-list talent for 9,600 viewers per show. In 2018, there were 33 performances.

“Every year, things improve,” said Seymour, who has also served in local government, holding the title of Mayor of Laconia from 2010 to 2014. “We are continually investing in the property and our offerings. We deliver a great product on stage and a great product for patrons as they visit.”

One thing that sets Bank of New Hampshire Pavilion apart is it gets fans closer to the stage.

“Artists and attendees feel like they’re getting a much more intimate show here,” he said. “Watching the Dave Matthews Band here is a bit different than watching at Fenway with tens of thousands of others.”

Seymour said Bank of New Hampshire Pavilion can draw people away from stages in their own regions—as talent tours about—because the venue not only offers a fantastic stage but a festival feel, complete with offerings from pedal boats on the pond to games like corn hole and sack races.

Other sponsors add to the flavor of the venue. Gunstock Mountain Resort uses a Wheel of Prizes to give away gifts such as a free ride on the zip line or the ropes course. Kittery Trading Post, of Maine, sponsors the camping area, the pond, and outdoors activities. AutoServ Chrysler of Tilton displays new vehicles and runs giveaways. And Irwin Marine holds a drawing in which a nightly winner can sit on a pontoon boat—on a trailer—to enjoy a drink and a snack.

“Our partners give us the opportunity to expand our offerings and play a huge role in attracting visitors,” Seymour said.

The Bank of New Hampshire Pavilion also gives back to the region in multiple ways.

Each year in December, Bank of New Hampshire Pavilion plays a significant role in the Lakes Region Children’s Auction, making its staff members available as volunteers and offering IT support. RJ himself designed the auction’s integrated tracking platform, which accounts for all donations in real-time.

The pavilion also operates its own foundation, the Meadowbrook Charitable Foundation, through which memorabilia signed by visiting artists is raffled off to raise funds that are used to support the band and performing arts programs in nine area school districts.

“Municipalities are struggling with budgets and funding,” Seymour said. “Because we’re in the business of entertainment, we feel that’s something very valuable to stand behind.”