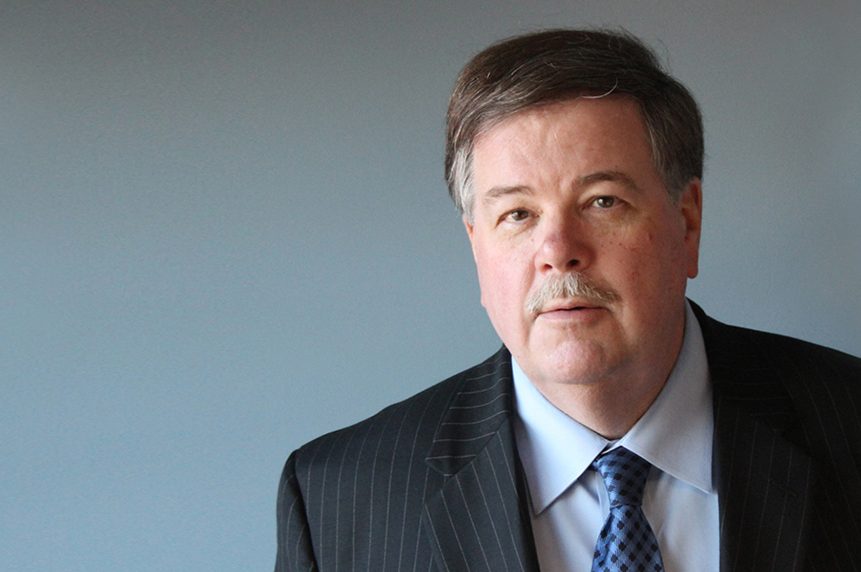 CHICOPEE— This year marks the 35th year Kevin Vann has enjoyed coaching youth basketball—and for 16 of those years, he has provided young people in Greater Springfield and Northern Connecticut with the chance to play in a competitive tournament.

As the founder of the George Webb Memorial Basketball Tournament, which supports the Boys & Girls Club of Chicopee, Vann was proud to announce this year to sponsors and participants that the event topped the $200,000 fundraising mark in 2019.

“Thank you for standing with me over the past 16 years, supporting the kids of the club,” he said. “I have a deep passion for basketball, yet my 35 years of coaching pales in comparison to the 108 years that the Boys & Girls Club of Chicopee has been there every day for the now 358 boys and girls of this city. They are children who desperately need encouragement, companionship, challenge, and opportunity to help them grow into responsible and respected human beings.”

The largest basketball tournament of its kind, the 15-day event tips off on March 13 at the club, ending on March 28. Each year, the tourney draws hundreds of spectators to watch more than 40 teams of boys and girls play.

Vann founded the George Webb Memorial Basketball Tournament in 2005 to honor his late friend, George Webb, who died of cancer at age 52 in 2004. A basketball player who shot hoops at the club on Tuesday evenings, Webb rarely lost a game, and, Vann said, “When he did, he showed true sportsmanship to whoever he was playing against.”

Vann and his business, The Vann Group of Springfield, a professional services outsourcing company, have sponsored the tournament since its start. And it has been held at the club it supports since the beginning as well.

“The George Webb Basketball Tournament embodies the values of the Boys & Girls Club of Chicopee,” Vann said. “It’s an even competition for teams of boys and girls aged 8 to 13 who have varying abilities as ball players.”

For the second year in a row, Daishany Miller of Chicopee was named the club’s Youth of the Year. To achieve the title of Youth of the Year, a club member must embody the values of leadership and service, academic excellence, and healthy lifestyles. The Youth of the Year serves as a role model for other young people in the club and as a representative to the community.

Drawn to investigate the club in 2014, Miller, 19, soon adopted it as a second home and learned how to thrive as a leader. “It takes strength to fit in and courage to stand out,” Miller said. “The club is there for me and encourages me to take the steps I need to strive to be a better version of myself.”

Vann said the tournament has allowed thousands of young people to experience the safe haven that is the Boys & Girls Club of Chicopee, play a sport, and develop values that will last them a lifetime.

The club has a mission to fill the gap between school and home. According to a national organization called the Afterschool Alliance, every day, 362,312 children in Massachusetts leave school with nowhere to go with an adult present.

The club offers activities, resources, supportive relationships with peers and adults, and programs that can be life-changing, and it served 1,802 young people last year; 358 were members, and the other 1,444 were served through community outreach programs.

The Boys & Girls Club of Chicopee has two locations in town and is staffed by 30 adults and 50 volunteers.

Seventy-one percent of those who are nurtured at the club are 12 and younger; the others are teenagers. Of the total served, 69 percent are in minority ethnic groups and 32 percent are in single-parent households.

For more information about the tournament, visit bgcchicopee.org/george-webb-memorial-basketball-tournament/. For information on sponsorship opportunities, visit georgewebbtournament.com or contact Ruth Griggs at (413) 727-3354 or email her at ruth@rccomms.com.