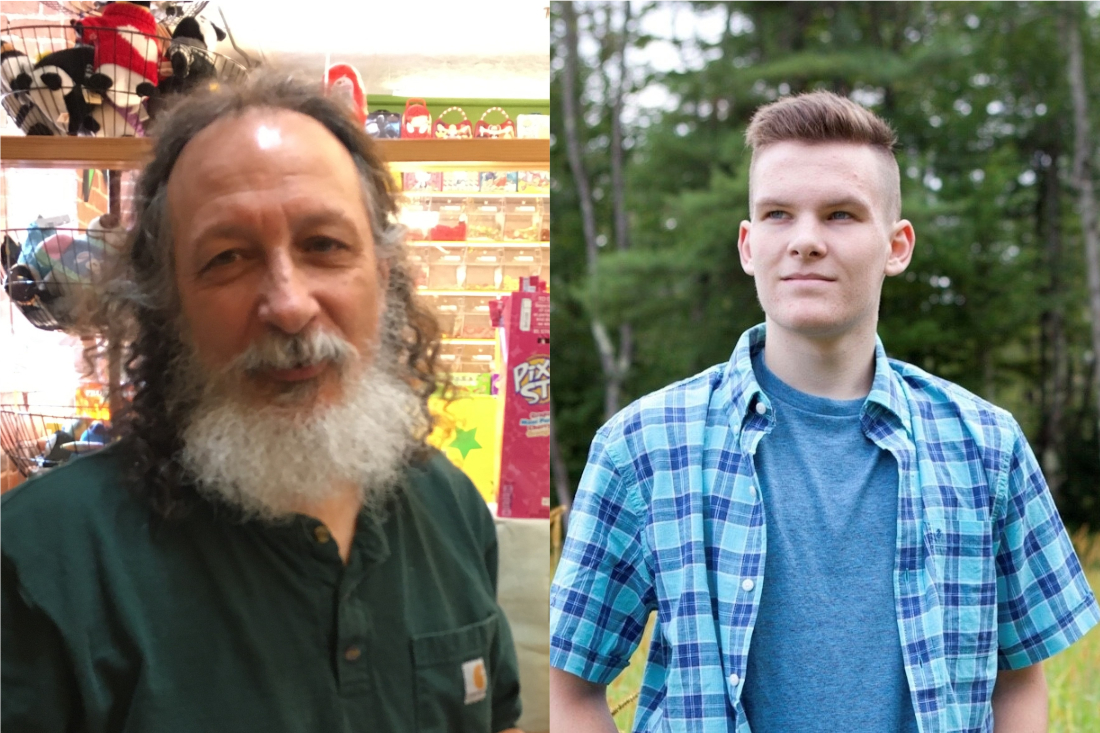 NORTHAMPTON—Nolan Anaya, the owner of Captain Candy on the lower level of Thornes Marketplace, has sold the business to an 18-year-old entrepreneur from the Hilltowns.

Levi Smith of Chesterfield is the new owner of the shop, which offers a wide array of retro candies and has been in Thornes for six years.

“He’s a really great guy,” Anaya said of Smith. “He’s incredibly enthusiastic. The store is still going to be running well. It’s going to be in good hands.”

After the purchase was negotiated—for an undisclosed amount—Smith began work at Captain Candy, training with Anaya. Under the terms of their agreement, Anaya will continue to work with Smith in monthly check-ins through the end of 2019.

Smith said he will also have coaching and support from his family. His grandfather, Roger Fuller, owns R&R Window Contractors, Inc., in Easthampton, and his family has long been involved in the business.

“My grandfather has taught me what it’s like to run a business,” Smith said, noting that he worked alongside his grandfather at a horse stable that Fuller also ran.

“I’ve always been interested in business myself,” Smith said. “A candy store has a lot of appeal.”

Captain Candy offers eclectic candies that are not the norm in grocery and convenience stores. Everything from gumballs to candy cigarettes, wax bottles full of juice, Turkish Taffy, Pop Rocks and ZotZ.

“It’s the stuff you just don’t see anymore,” Anaya said, adding he hears that from customers all day long. “People say, ‘I haven’t seen this in years!’ That’s why we’ve been so successful here.”

Anaya’s first business was Captain Video, which he opened in Amherst in 1995. That shop offered rentals of 27,000 contemporary movies and artsy films, as well as a candy selection. A resident of North Amherst, Anaya said the business was strong until the start of the age of Netflix and other online viewing options.

Anaya opened Captain Candy in Amherst that year, expanding on the video store’s candy selections and moving some familiar staff into the candy shop.

In 2013, Anaya moved Captain Candy to Thornes to take advantage of the street traffic in the marketplace. And two years later, he closed Captain Video. “It outlasted Blockbuster,” he said. “It was one of two video stores left in the state.”

At 57, Anaya does not have plans to retire. He will make and sell T-shirts at Grateful Dead concerts and other musical performances.

Smith previously worked at Acme Surplus in Thornes. While investigating businesses up for sale, he learned Captain Candy was seeking a buyer on The Wall Street Journal’s bizbuysell.com. Smith contacted Anaya, and the two worked out their agreement.

Smith is working toward an associate degree in business at Holyoke Community College. He plans to transfer to and complete a bachelor’s degree at the University of Massachusetts, Amherst, and eventually earn a master of business administration.

He said Captain Candy will have three part-time employees, one that currently works in the shop and two he will hire now.