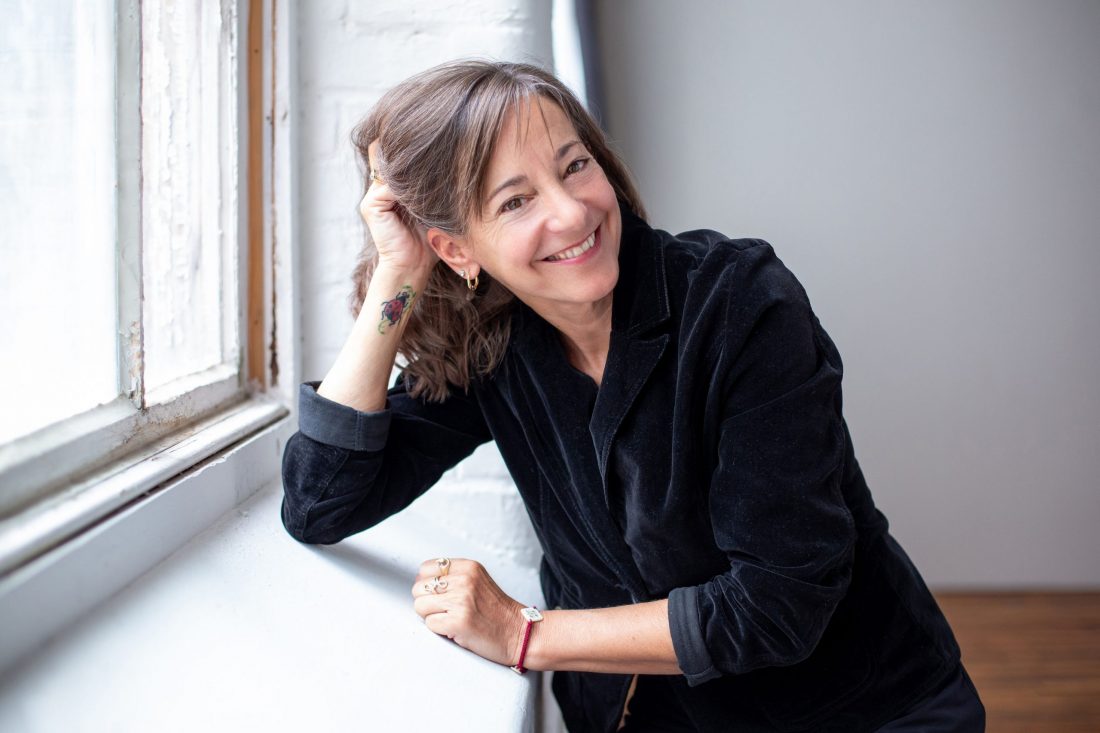 EASTHAMPTON—Janice Beetle, a longtime writer and editor from Western Massachusetts, has released her second book, Willful Evolution: Because healing the heart takes strength, through her own publishing imprint, Janice Beetle Books LLC.

In 2010, Beetle was laid off from her full-time job in the Valley and her late husband, Ed Godleski, died four days later. Beetle tells the story of her grief journey in her first memoir, Divine Renovations, published in 2011. Her new book, Willful Evolution, is a sequel that tells the story of the past decade and how Beetle reinvented herself, revitalized her PR and communications business, Beetle Press, and also created Janice Beetle Books in 2019.

On more personal notes, the book shows how traveling, family, a series of adventures and bad turns, and exercise helped Beetle gain physical and emotional strength and survive online dating. Willful Evolution is both poignant and funny.

“My hope is that readers will be inspired to find strength in their own lives, take risks, set new goals, and reinvent themselves,” Beetle said.

Recent clients and their book titles are: Nick Grabbe, Print and Privilege: Newspaper writer tells his own story; Charlene Moses, Given to Submission: A journey of shame, truth and forgiveness; and Vincent Valetutti, If I Were President: 29 alternative ideas for solving global problems.

Willful Evolution and Beetle’s client books were printed by Off the Common Books in Amherst and carry its imprint as well as Beetle’s own insignia. The books are available at JaniceBeetleBooks.com, Levellers Press, and on Amazon.

Beetle, of Easthampton, holds a bachelor’s degree in English from Westfield State College.