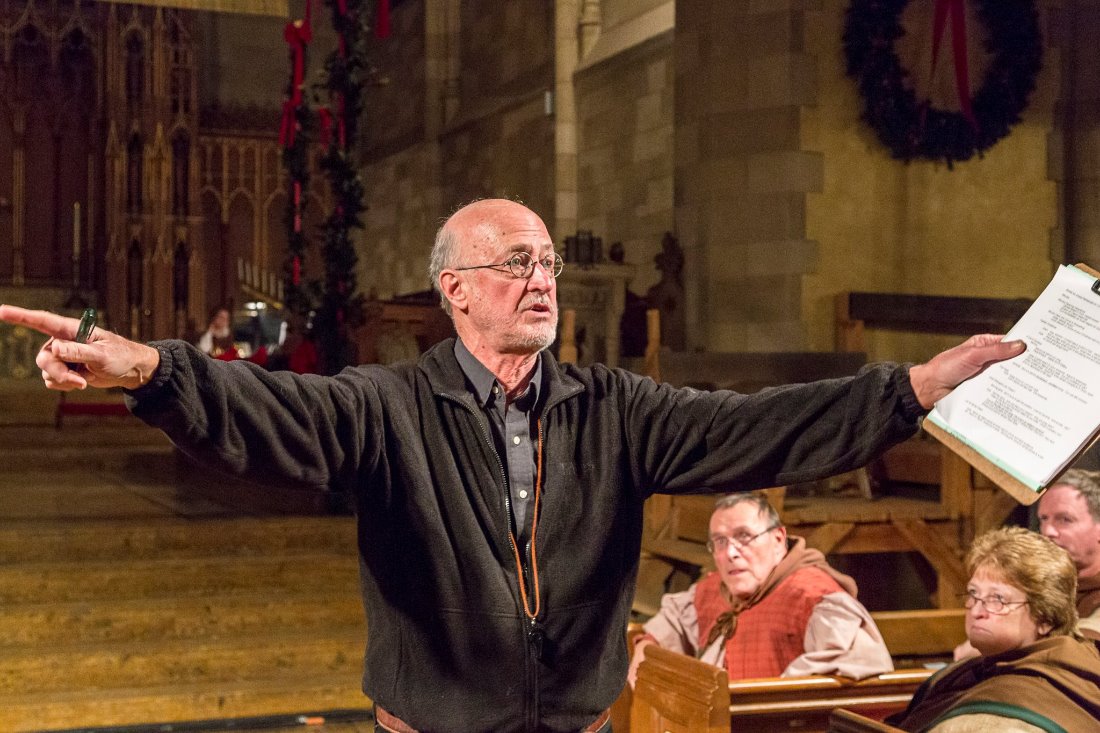 LONGMEADOW—Glenmeadow will offer a program focused on humor on Friday, Oct. 20 from 10 a.m. to noon at the life plan community at 24 Tabor Crossing.

Called “Improv and Anecdotes: Lessons on Storytelling through Humor,” the workshop will provide lessons on comedic improvisation and telling stories with wit.

Presenter Steve Hays of The Drama Studio in Springfield will lead with Dan Morbyrne, an instructor, and the two will also incorporate music and song. They advise participants to bring their memories and sense of humor.

Hays founded The Drama Studio in 1987 along with a group of educators and parents who envisioned an institution at which youth could enter into a serious study of acting. The school has a mission to enrich and validate the adolescent experience.

The program is free, but space is limited and reservations are required. To enroll, call (413) 567-7800 or visit glenmeadow.org/events.

Glenmeadow Learning is one of many free programs Glenmeadow offers to members of the wider community. And these programs represent only one facet of the life plan community’s mission to serve seniors across the region and to operate as a socially accountable organization.

In the 1800s, elderly individuals without family or means were sent to live at what was called “the poor farm.” In 1884, a group of civic leaders raised funds among themselves and other area families and purchased a house on Main Street in Springfield’s south end, establishing The Springfield Home for Aged Women. Quickly outgrowing that house, land was purchased on the corner of Chestnut and Carew streets, where a new home was constructed and opened in 1900. In 1960, the name was changed to Chestnut Knoll, and, in 1992, it began to admit men.

In 1993, the organization purchased a 23-acre parcel in Longmeadow to build a new community that would provide both independent living and assisted living in one building with various common areas. This was a new concept known as a continuing care retirement community. Existing residents from the old Chestnut Knoll property were moved to the new campus in 1997. Shortly after the move, the board voted to change its legal name to Glenmeadow to coincide with the name being used by the developer of the property.