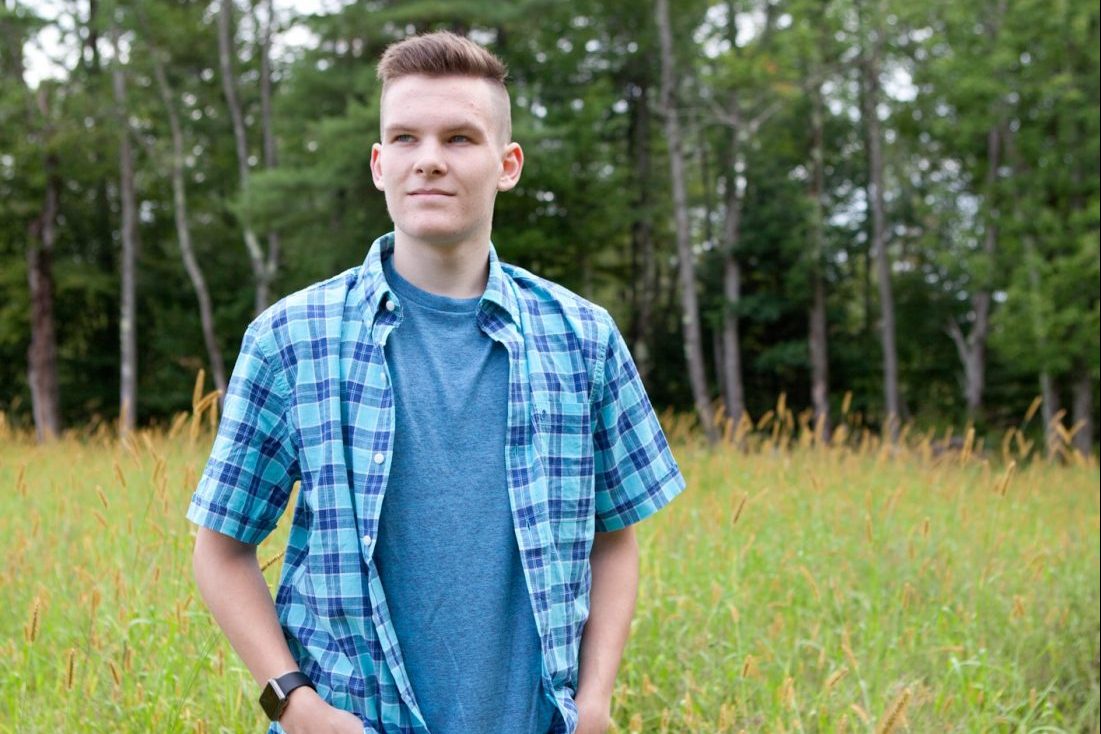 One year after Levi Smith purchased the Thornes location, and after surviving the COVID-19 shutdown, mall location to open soon

NORTHAMPTON—Levi Smith, owner of Captain Candy in the Lower Level of Thornes Marketplace, has announced he will open a second store in the Holyoke Mall at Ingleside at the end of June.

“I’ve survived the COVID-19 shutdown, and I’m excited to be opening a second store in Holyoke,” Smith said.

Captain Candy offers eclectic candies that are not the norm in grocery and convenience stores. Everything from gumballs to candy cigarettes, wax bottles full of juice, Turkish Taffy, Pop Rocks, and ZotZ.

Smith said he was contacted in January by the owners of Pyramid Management Group, which owns over a dozen malls in the Northeast, including the Holyoke Mall. “They thought Captain Candy would be a good concept to expand into the mall,” he said, noting his shop will be located next to the Apple store on the mall’s top floor.

Smith’s Holyoke store opening comes a little over a year after he purchased the Northampton shop from former owner Nolan Anaya. Smith was 18 at the time.

Currently, he is a business student at Holyoke Community College.

In the early months, Smith will operate the new store to ensure a smooth start, and then he will hire as needed.

After he purchased the Thornes location for an undisclosed amount, Anaya served as a mentor to Smith. “He’s still a resource to me,” Smith said. “He’s been very helpful, but he doesn’t have an active role anymore.”

Smith’s grandfather, Roger Fuller, owns R&R Window Contractors, Inc., in Easthampton, and his family has long been involved in the business.

Captain Candy has been located in Thornes since 2013.