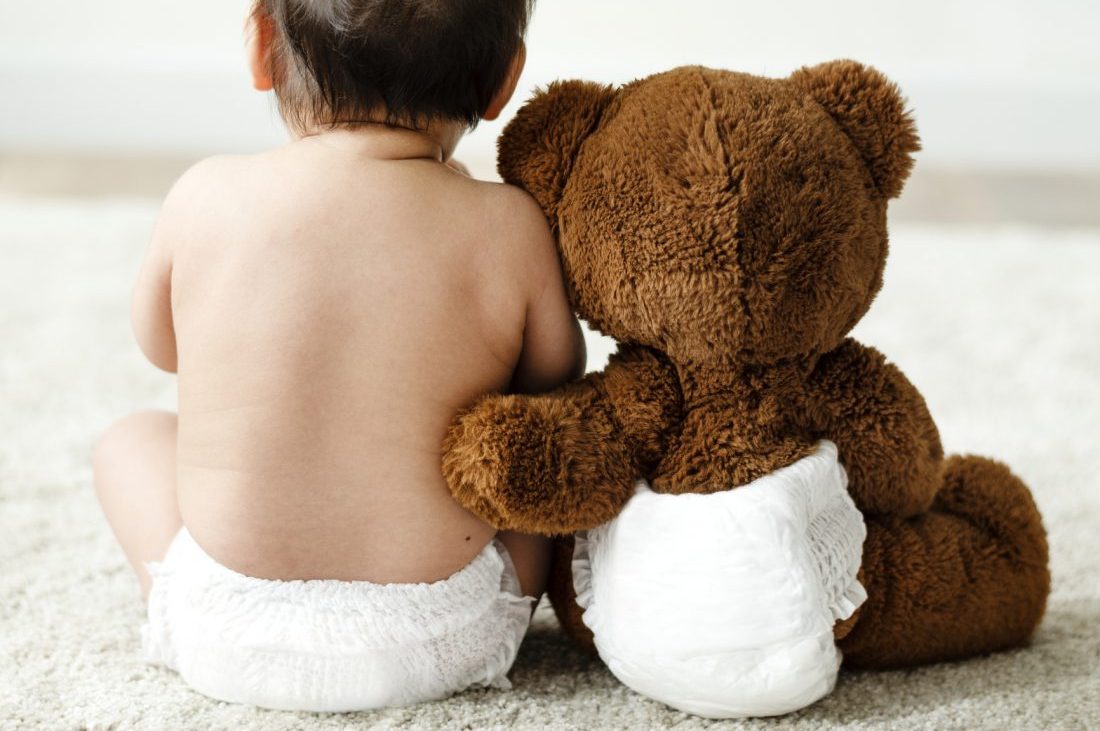 United Way of Hampshire County using new Diaper Bank to wipe away diaper need, one change at a time

NORTHAMPTON—United Way of Hampshire County, together with United Way of Franklin County, has donated tens of thousands of diapers to parents in need in the first months of its new Diaper Bank program.

John Bidwell, executive director of the Hampshire County agency, said the program is a huge success, and need continues to increase as COVID-19 holds a tight grip on the region.

“There is a deep need to get diapers into the hands of parents and onto the bottoms of newborns and toddlers,” Bidwell said. “Diapers are going faster than we anticipated.”

Bolstered by a grant from the Community Foundation of Western Massachusetts, the two United Ways collaborated last spring to create a single, regional United Way Diaper Bank that is a member of the National Diaper Bank Network. The program provides 16 organizations with diapers to disperse to parents.

This summer, the new bank distributed roughly 10,000 diapers per month to families in need from the bank, which was launched with nearly 200,000 diapers in hand.

“We are really excited about the expansion and being able to provide more diapers to local families,” said Cheyanne Gracia, who manages the diaper bank.

She explained that parents cannot use food stamps or support from Women, Infants, and Children (WIC) to purchase diapers, which cost about 50 cents apiece—or $4 or $5 per day. “That is more than some families can manage without making difficult choices, such as whether to buy diapers or their child’s next meal,” Bidwell said.

Barbara Black, formerly the early childhood coordinator for Northampton Public Schools, said meeting diaper needs is more than an economic issue. “The lack of affordable diapers is a health matter for infants, as they are exposed to more health risks without frequent, clean changes,” she said, noting the problem also poses mental health dangers: Stressed out parents raise stressed out children.

Black is passionate about meeting the need for affordable diapers, and she came to United Way of Hampshire County five years ago to encourage the agency to start a diaper drive. In that first year, roughly 33,000 diapers were gathered and donated to parents. “We later teamed with Amherst Survival Center to fundraise and provide diapers through annual drives,” Black said.

The demand continued to exceed supplies, however, as it did in Franklin County, where the United Way had established a diaper bank and was donating 6,000 to 10,000 diapers per month to parents, continuously fundraising to replenish.

With the two United Ways considering a merger, the leaders banded together to create the new diaper bank and register it as part of the national organization. “A merger will better serve the region through shared programs like the diaper bank, increased capacities with fundraising, and it will allow new efficiencies, such as grant processing, which we’ve already begun to meld,” Bidwell said.

The diaper bank was the first and most defined collaboration to date, and it was made possible in March through a $35,000 grant from the Community Foundation’s COVID-19 Relief Fund. As the pandemic cost people their jobs, buying diapers became more out of reach for some and out of reach for the first time for others.

The grant funding allowed the purchase of just over 190,000 diapers, which were received at a discounted price of 18 cents per because of the membership in the National Diaper Bank Network (NDBN).

“The grant funding and membership with NDBN allows us to pause and really focus on our mission of ending diaper need,” Gracia said, noting that, with need increasing, she is not sure how long the supplies will hold. “Our goal is to supply diapers to our partners as needed for as long as we can.”

State Rep. Mindy Domb, D-Amherst, who led the Amherst Survival Center for many years and was a critical part of the diaper drive efforts in Hampshire County, is now working to meet diaper need on a larger scale.

With Rep. William “Smitty” Pignatelli, D-Lenox, and Sen. Joan Lovely, D-Salem, she has filed a bill that, if passed, would create a new fund offering grants to nonprofits that distribute free diapers. The trio hopes that an initial, one-year pilot program could provide funds for up to 12 organizations in the state.

Visit https://www.uw-fc.org/diaper-bank to make a gift or learn more.