Gaining Comfort with an Uncomfortable Process 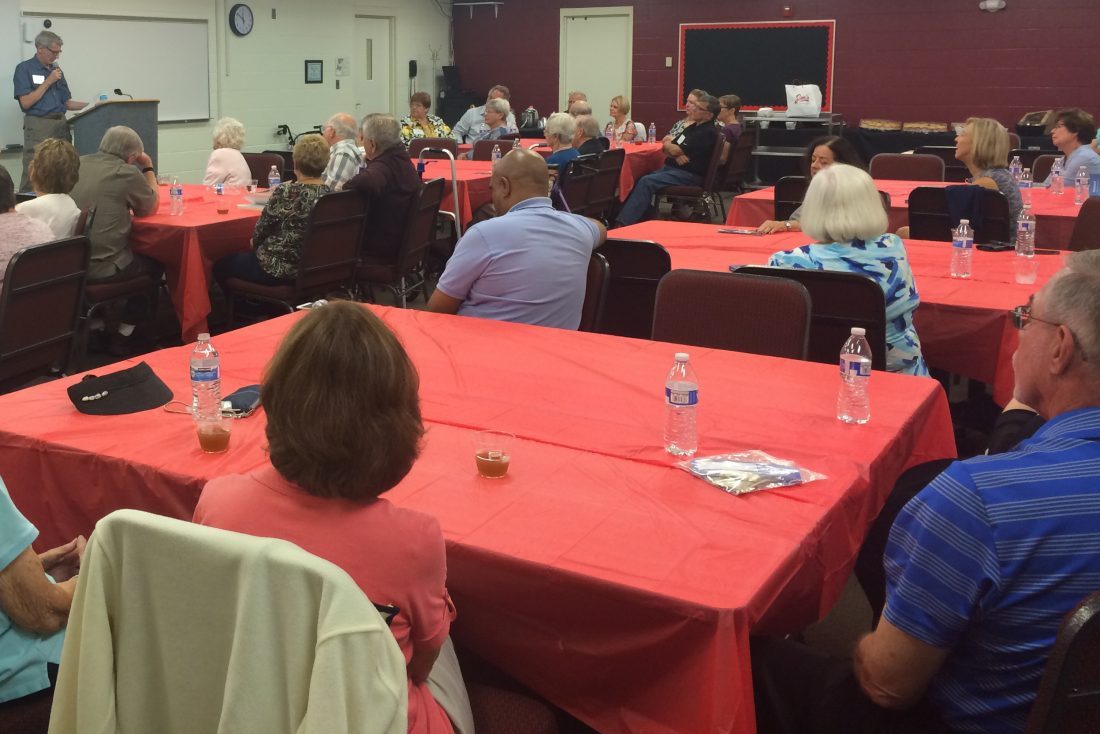 Since Tom Zink released his book, Seasoned: A Memoir of Grief and Grace, in April, he has sold almost 250 copies through promotions on his website as well as through a half dozen book readings and events. He’s also made peace with the process, which left him feeling exposed and vulnerable at times.

I helped Tom edit his manuscript over roughly a year and a half, and my colleague Maureen Scanlon designed the book, which is both poignant and humorous in telling the story of Tom’s unwitting grief journey of five decades that began when his older brother Steve was hit by a car and killed while on the paper route they shared.

As we neared the end of the editing process late last winter, Tom recognized that the transition from writing to publishing would lead to a new level of vulnerability as his very personal story made its way into the hands of readers. Through his various events, and on a book tour to his hometown this fall, Tom has learned with gratitude that people appreciate hearing his tale of loss.

Readers respond to his memoir with their own tales of loss, Tom says. And he enjoys listening to them because he feels that, in writing the book, he has already had the chance to share. He is encouraged that releasing his book has given others permission to open up, because our culture generally avoids the topic of death.

A resident of North Bay, Ontario, Tom unveiled the book seven months ago in Northampton, Massachusetts, where he lived for several decades. This summer, he did a reading at a hospital during National Grief Awareness Day, and he also presented at the public library in North Bay. Most recently, he took a 22-day road trip, dedicating a week of it to readings—at the high school in Cleveland where he and Steve were students, and at a church in Chicago. You can read about Tom’s travels and various book events on his blog.

Tom is pleasantly surprised by the amount of positive feedback he’s received from readers, especially those who attended his reading in Cleveland. At this event, former teachers and classmates offered strong support and validation. Conversing with these friends who knew his brother gave Tom a deep sense of fulfillment and contentment.

Proceeds from book sales support the Stephen A. Zink Scholarship at Tom and Steve’s alma mater, Lutheran High School West in Rocky River, Ohio. While there in September, Tom met Jaylee Rivera, a freshman at the school who is this year’s scholarship recipient. Tom said, “She was intelligent, confident, and self-assured. It was good to meet her and put a face to the scholarship.”

In a recent email to his readers, Tom says of Seasoned, “It’s a book that readers have called ‘a page turner told with grace,’ ‘courageous and compelling,’ and ‘easy to read, easy to relate to and very easy to recommend to others.’” He says others have told him he has a “gratifying style” and that they “couldn’t put the book down.”

One sign that Tom is getting comfortable marketing his book is the call to action in his recent email to readers: “The holidays are just around the corner, what better time to gift a copy of Seasoned to someone you know will enjoy it?”

I second that idea. Buy the book, or the ebook, for someone you love.