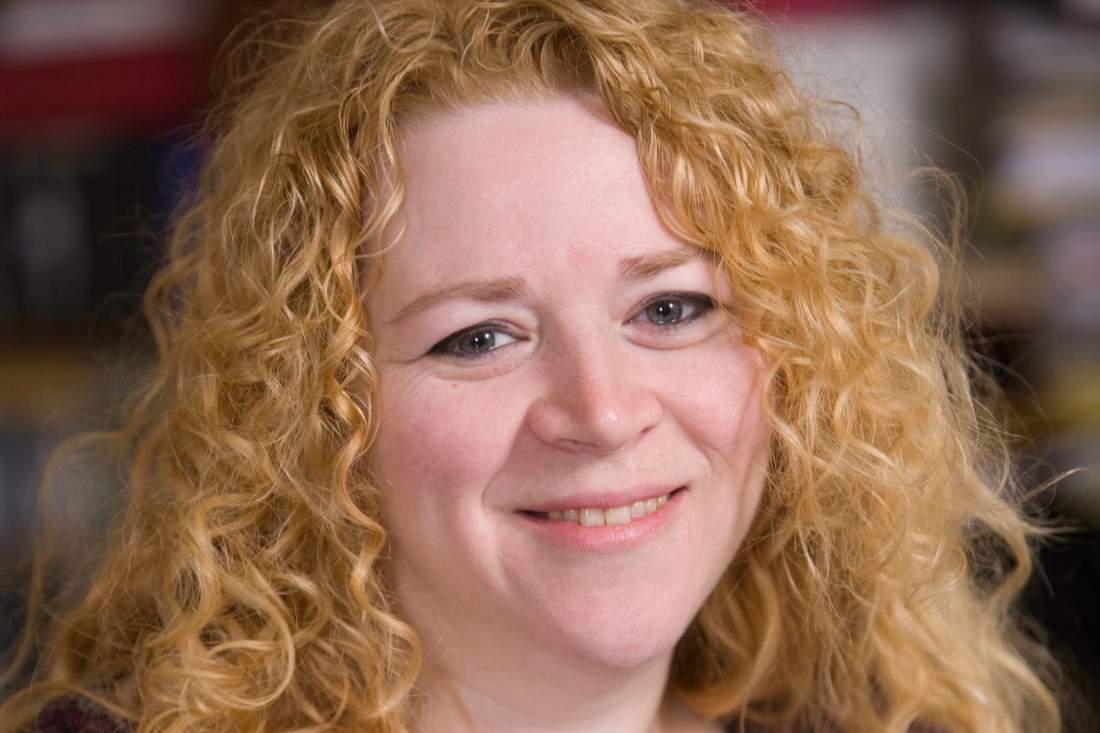 LONGMEADOW—Glenmeadow will hold its first monthly Memory Café for people with Alzheimer’s or another dementia and their caregivers on Wednesday, July 25 from 1-2:30 p.m.

Caregivers are invited to bring a loved one to the program to enjoy relaxed conversation with others. Light refreshments will be offered.

Future Memory Cafés at Glenmeadow will be held on the fourth Wednesday of the month, at the same time, and Laura Lavoie, director of life enrichment at the life plan community, said an organized activity—such as yoga, a drumming circle or creating a gratitude journal—will be offered.

“The first Memory Café is a welcome and a chance for people to get to know one another,” Lavoie said.

The program is free and open to those in Greater Springfield. For more information or to RSVP, contact Lavoie at 413-355-5905 or llavoie@glenmeadow.org.

Lavoie said Memory Cafés are offered across the globe; in this region, they are provided through many senior centers or councils on aging. She said the Glenmeadow program will not offer a support group atmosphere, and its focus will not be on medical care.

As part of its strategic plan, Glenmeadow has enhanced its focus on dementia care. The Memory Café is one of several new programs that seek to provide resources and support for people with Alzheimer’s or another dementia and their caregivers.

Glenmeadow’s Caregivers Support Group is offered monthly to professionals and family members who are assisting someone with Alzheimer’s disease or another type of dementia. It continues in July with a meeting on July 3 from 5:30 to 7 p.m. and July 19 from noon to 1 p.m.

“We have made a commitment to offering more programs that are dementia-focused,” Lavoie said. “We are trying to support people living with dementia and their families.”

Glenmeadow is also part of the Dementia Friendly Longmeadow initiative, through which varying programs are held throughout the year in Longmeadow.