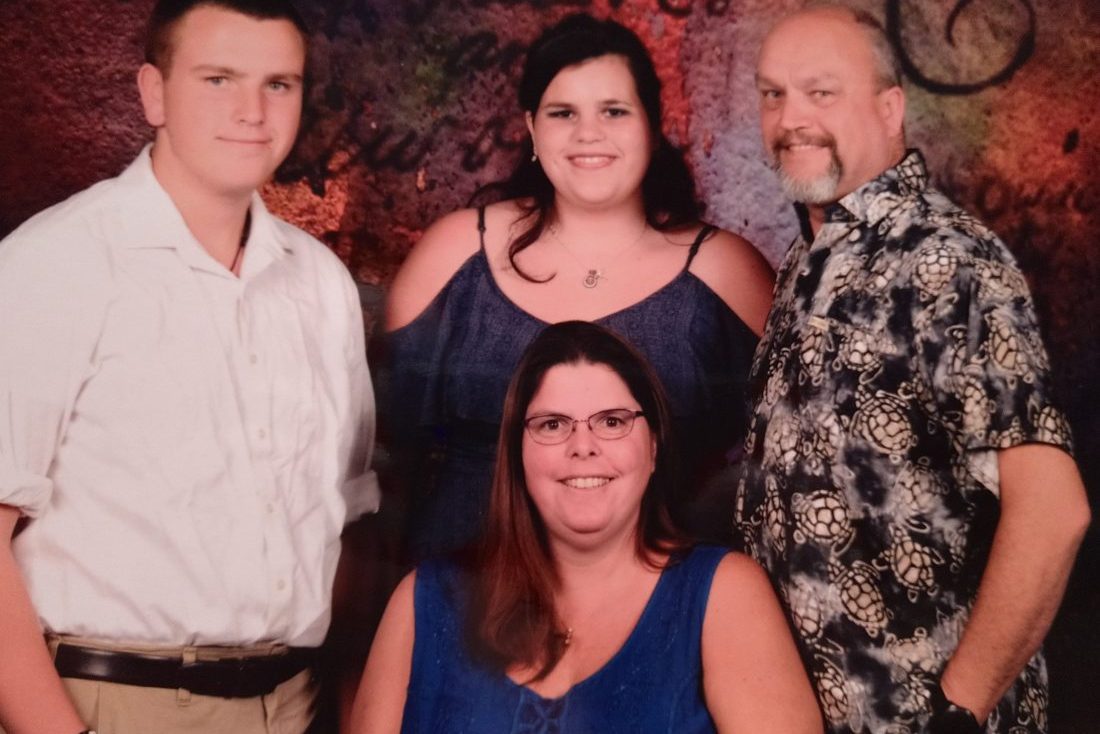 Note: I write blogs and press releases for the Greater Lakes Region Children’s Auction in Laconia, New Hampshire. It’s an organization that raises money year round for children and families in need. Each month, the Auction names an Auction Champion. I wrote this blog about a recent Champion, Robert “Bob” Laraway. You can help support the Auction—and enjoy some good, light reading—by ordering Mixed Words, a compilation of work by local authors and authors in the Lakes Region of New Hampshire!

Robert Laraway has been fighting for the Children’s Auction longer than he fought smoke and flames as a career firefighter in the region. He sees the Auction—and all who have a role in it—as an extension of his family of six.

Bob, as he’s known to most, has lived in Tilton for many years, but he grew up in Laconia, and listened to the annual Auction broadcasts on the radio with Warren Bailey when he was a teenager. He got actively involved in the early 2000s as a new Belmont firefighter, holding a boot at the Belknap Mall when the drives were launched, following in the footsteps of the Laconia Fire Department, which had long been holding such fundraisers.

“For almost the entire 20 years Belmont has been participating, the drives have been at the mall,” Bob says. “We stand at both entrances, and we also historically cover the entrances to the mall. We kind of swamp the place.”

Bob says most people are friendly and want to donate. “Sometimes people will empty an ashtray full of coins inside my boot, but I’ve also watched people literally take two pennies and say, ‘That’s all I have,’” he says. “I greet that with as much enthusiasm as someone who puts a $100 bill in. Every penny is a penny we didn’t have before.”

Bob was a full-time firefighter with the Belmont Fire Department until he retired in 2014; he also worked as an on-call member in Laconia and Bristol, continuing in Tilton-Northfield until 2017.

He and his wife got inspired to volunteer for the Auction around the same time, about 21 years ago. Debbie Livernois got involved earlier, helping behind the scenes with the phone bank, and Bob focused on working the boot drives in Belmont and Tilton, helping on the phone banks and presenting checks to the Auction.

Ten years ago, Ed Darling, a personal friend of Bob’s who has long been involved in the Auction and is now a board member, invited Bob to lead the boot drive efforts. “As the Auction has grown, our participation has also grown,” Bob says.

He and Debbie—still working full time—are now among the many who use a week of vacation time to work the Auction. “It’s a year-round event to us,” he adds. “In June or July, I start working on getting more Fire Departments involved, coordinating drives, and we have phone bank meetings. We also help coordinate the super board presentations now, and we’ll do anything else that’s needed. We help set up. We help take down. We all work together. I love the Auction team.”

As Bob and Debbie raised their four children, they inspired them to get involved in supporting the work of the Auction. Each child has spent time holding a boot in the mall parking lot.

Why? Bob explains, “It’s the right thing. ‘It’s for the kids.’ That’s been the mantra forever.”

Bob remembers that back 20-plus years ago, families in need literally called upon Auction volunteers and leaders for help. “We were able to give that immediate feedback and help and still also raise money to do more during the year,” Bob says. “It’s the nature of what we are and who we are. It’s the ability to help.”

Debbie was formerly a nurse in the Lakes Region General Hospital emergency room. As a firefighter, Bob was in and out of the facility, and that’s where the two met. Bob now works full time as a paramedic in the ER, and Debbie is full time at Dartmouth-Hitchcock Medical Center, as an ER nurse and serving in other roles.

They are still heavily involved in the Auction, as are the youngest two of their children, Jessica and Paul; they still live at home, while Noa and Rob have moved outside the region.

“It’s our family that has been doing this. It’s not just me. It’s my wife, myself, my kids. They have been into this big time. The kids do anything they can. They love helping out, being behind the scenes, answering the phones, and just being there—the energy, the positivity that’s coming out of this is phenomenal.”