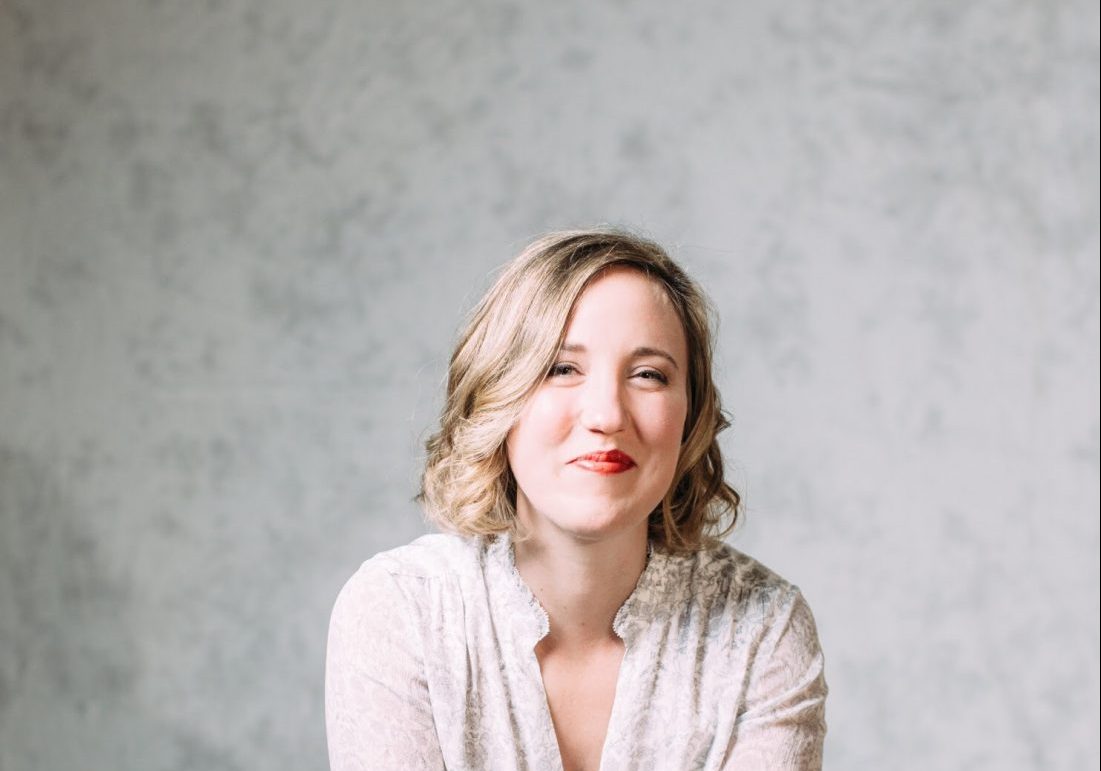 NORTHAMPTON—Thornes Marketplace announced that Yoga Sanctuary has changed hands, and the new owner—a longtime studio member—has plans to revitalize programming, restructure pricing to increase access, and foster diversity and inclusion in the space.

Page made the decision to sell after COVID-19 forced the closing of the studio in March, which caused sales to drop by a third. Page was also caring for her daughters at home.

Pope said her decision to purchase now, in this uncertain and unusual time, came because she feared Page may not have found another buyer. “I feel like this time is incredibly liberating,” she said. “What do I have to lose? The alternate was that we could have lost this space, and instead, we’re going to give it another shot, and we’re going to try to evolve to meet the needs of the times and the next generation. That’s what we’re all being called to do right now in the chaos that’s happening.”

On Aug. 29, Pope unveiled a new website for the yoga studio, and Sept. 8 she will launch reinvigorated studio programming. She will announce new online and live programming, sliding scale pricing, an online video library platform, and four yoga series.

Another major initiative Pope has undertaken is creating educational opportunities for students to “unlearn racism and ableism” as it relates to the practice of yoga.

She will host Dianne Bondy Oct. 17-18 for a weekend workshop entitled “Yoga for All.”  Bondy is an internationally recognized yoga leader who specializes in the intersection of racial inequality and body image within yoga; she will discuss how Yoga Sanctuary can evolve into a space that is more inclusive. For more information, contact the studio at studio@yoga-sanctuary.com.

Pope will also offer two new classes led by Angelica Lopez, of Holyoke—one for Spanish speakers and one for Black and Indigenous People of Color (BIPOC).

Lopez is one of nine instructors who currently lead classes at Yoga Sanctuary. Pope’s partner, Jonathan Gregory, the general manager of PV Squared in Greenfield, a worker-owned solar cooperative, is consulting with Pope as she imagines new programming and offerings.

“We’re thinking about how we can adapt in this particular time, in terms of our virtual content and being accessible outside the physical space and using our space in Thornes in different ways that don’t involve the gathering of lots of people,” Pope said. “I also want to incorporate my creativity into the studio culture and reach more people because of that. We are restructuring the programming and culture and making it a much more viable online business.”

Pope holds a bachelor’s in music from Mount Holyoke College, a master’s in music from Westminster Choir College in Princeton, New Jersey, and a doctorate of musical arts in choral conducting from the University of North Texas.

She started her career directing the choral program at Mount Holyoke in 2011, the same year she joined Yoga Sanctuary as a member. While working on her doctoral degree, she was the assistant director of the Dallas Symphony Chorus. Most recently, she served as a visiting choral director at Williams College.

Offerings at Yoga Sanctuary have been online since March. These new programs will be offered as part of the relaunch:

After closing in March due to COVID-19, Thornes Marketplace reopened on June 8. All shops are open.