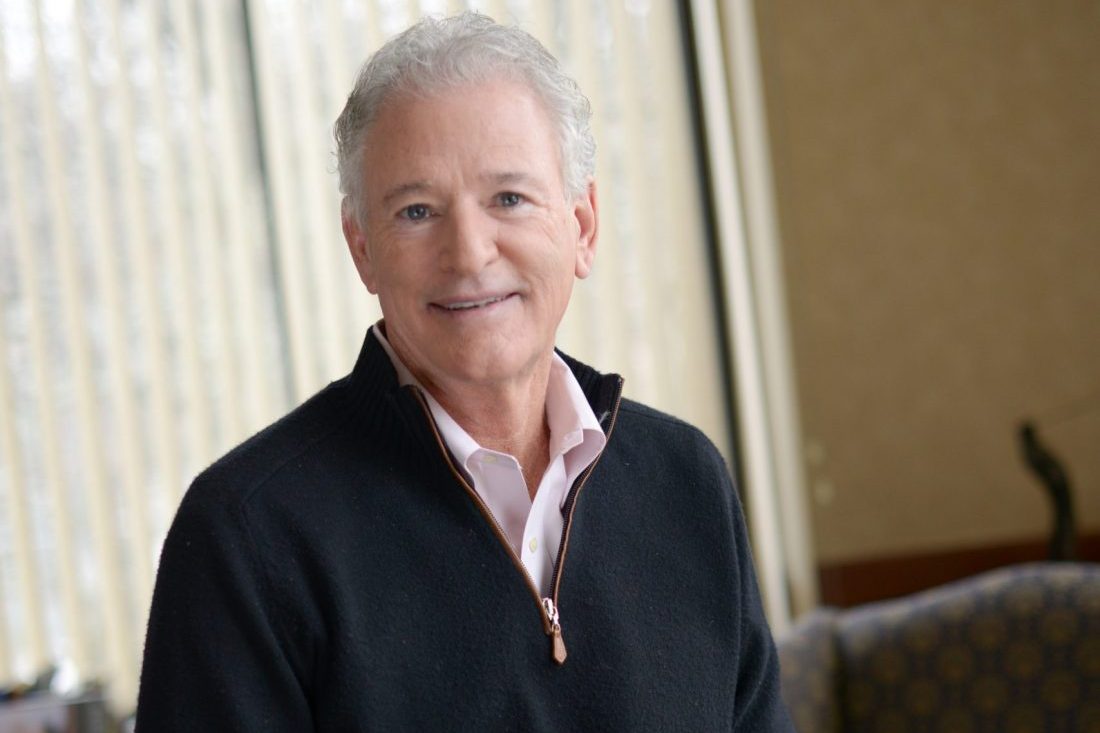 FLORENCE—Florence Bank announced today that President and CEO John F. Heaps Jr. will retire on May 1, 2020—25 years to the day he took the top job, making him the bank’s longest-serving CEO.

Heaps leaves an expansive legacy as a bold leader. Staff and businesspeople alike credit Heaps with bringing tremendous growth to Florence Bank in an era when other independent banks across the country were falling victim to buy-outs and mergers with larger banks.

He has grown the bank in terms of staff, the number of branches, the geographic regions it serves, and capital and assets. Florence Bank is a top-performing bank in the industry in the state, with record results over the past five years, according to both the Federal Deposit Insurance Corporation and Depositors Insurance Fund.

“We’ve kept our focus on the customers, the community, and the employees,” Heaps said. “We are committed to our status as an independent, mutual bank, which allows us to keep that focus. That gives us strength.”

Heaps will be succeeded from within by Kevin Day, Florence Bank’s executive vice president. Day joined the bank 11 years ago as its chief financial officer. Heaps will serve as CEO, and Day will become the bank’s president. When Heaps retires on May 1, Day will become CEO as well.

Since Heaps came on board as president and CEO on May 1, 1995, dozens of mutual banks in the Pioneer Valley have been bought out by or merged with larger banks. “There are only a few mutual banks left,” Heaps said. “In light of the economic downturns we’ve seen in the past few decades, that is significant. We are able to continue to focus on what’s right for the community and remaining mutual.”

“It was very methodical growth,” said Robert Borawski, a 30-year member of the bank’s Board of Directors and its current chair. He explained that Heaps intentionally targeted commercial lending as a growth opportunity and built the lending team from one person in 1995 to nine now.

Heaps also invested in marketing to raise awareness about Florence Bank, and his strategy for expanding into Hampden County promoted growth as well. “John had deep, local roots,” said Borawski, president of Borawski Insurance in Northampton. “He has great commercial connections and is well-respected, full of energy, very engaging.”

Heaps is proud of Florence Bank’s community giving, which totals nearly $600,000 annually. One component of the bank’s giving that Heaps is particularly proud of is the Customers’ Choice Community Grants program. He recalled the year that his late wife, Jane, suggested the concept for the program, through which bank customers can vote on one nonprofit they’d like the bank to support with a grant. “It was such a unique idea,” he said.

Since 2002, the program has provided over $1.1 million to hundreds of Valley nonprofits. This year the bank will be giving another $100,000 through the program to more than 50 nonprofits.

Jonathan Wright, owner of Wright Builders, Inc., and a commercial customer of the bank, as well as a corporator, said the Customers’ Choice program is brilliant and in keeping with Heaps’ energy and focus. “He has a passion for his work and also actively shares in and relishes the passions that we, as customers, have for our own path and commitments,” Wright said. “His encouragement is infectious, respectful, and unbureaucratic.”

Wright said Heaps is loyal to customers and celebrates their success. “Simple maybe, but unusual,” he said. “For me, it has been loyalty and respect through thick and thin.”

Suzanne Beck, who retired in 2019 as executive director of the Greater Northampton Chamber of Commerce after 26 years of service, said, “John made an incredible impact on the organizations and communities of Hampshire County by dedicating the bank’s resources and, more importantly, creating a culture of community service at Florence Bank.” Beck worked with Heaps in 1995 as co-chairs of Cooley Dickinson Hospital’s business campaign to fund a new birthing center.

Beck said Heaps has been a board member and community chair for the chamber, adding, “Florence Bank was the leading investor in the chamber every year and a founding Chamber Partner, invested in growing the chamber’s influence and impact. It’s been an invaluable partnership.”

Heaps grew up in Springfield and began his banking career in 1971 in marketing at Valley Bank, later Bay Bank, in Springfield. In 1987, he was first named a bank president for Bank of Boston, also in Springfield. He was 37 at the time, and the Springfield Union-News reported he was the youngest bank CEO in Western Mass.

At 71, Heaps said the time is right for him to retire.

“We have a strategic plan in place that will guide the continued growth of our bank in Western Mass. The marketplace is wide open for us. We have an exceptional senior management team, a dedicated board of directors, and committed employees.”

Long active on various nonprofit boards, Heaps began his bank tenure at the same time that Carol Leary became president of Bay Path College—now University. Six years ago, Leary was pleased that Heaps became a member of the Bay Path Board of Trustees as well as chair of the Finance Committee.

“John has been a strong, effective bank president who had the community he served at the center of every decision he made. His impact on our region and on Bay Path have been extraordinary,” Leary said. “He led the bank through two recessions, and it has grown exponentially since those difficult times.  This is a sign of true leadership and bold, strategic actions.”

John Doleva, president and CEO of Naismith Memorial Basketball Hall of Fame, first met Heaps when Heaps took over as chairman of the Western Massachusetts Sports Commission in 2013; the commission was charged with bringing more sporting events to the region.

“I had heard great things about him,” Doleva said. “And he did set the commission up very sturdily. Now it is very successful. He opened up a lot of doors for the commission. He is a leader who is well-respected and had a significant impact.”

The basketball hall of fame was one of Florence Bank’s first commercial customers in Hampden County, and Doleva said the bank has been wonderfully responsive, helping recently to fund a major reconstruction at the organization. Doleva added, “John’s personality flows through the entire bank—the attitude and energy. It permeates the entire organization.”

In addition to serving on countless other nonprofit boards, Heaps has also sat on many boards in the banking industry, including the Connecticut On-Line Computer Center Inc. (COCC), which provides core data processing to banks, including Florence Bank. “COCC allows Florence Bank and other community banks to compete with the largest banks in America,” Heaps said.

In retirement, Heaps will spend time with his 10 grandchildren, play golf, and travel. He will continue to sit on the board of directors for the Savings Bank Life Insurance Company of Massachusetts.

Florence Bank is a mutually-owned savings bank chartered in 1873. Currently, the bank serves the Pioneer Valley through 11 full-service branch locations in Florence, Northampton, Easthampton, Williamsburg, Amherst, Hadley, Belchertown, Granby, West Springfield, and Springfield. Additionally, they offer 26 ATMs and a wide range of financial services including investment management through FSB Financial Group (FSBFG) to consumers and businesses.  Florence Bank is consistently voted best local bank by the readers of the Valley Advocate and the Daily Hampshire Gazette.