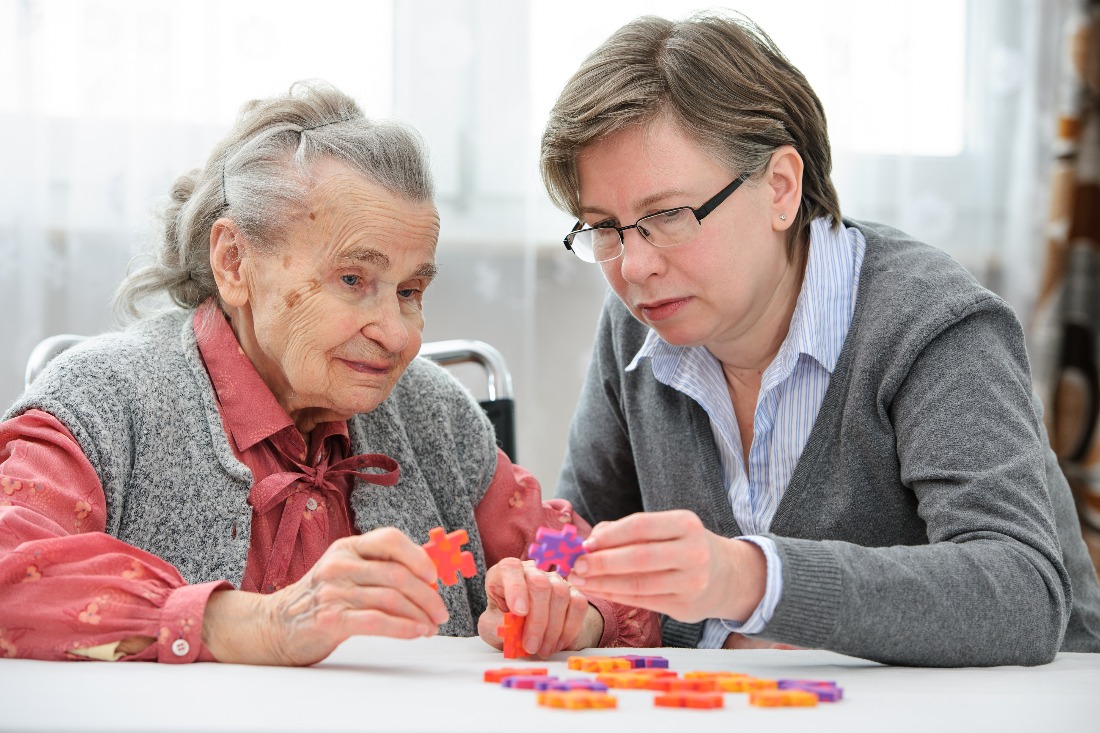 Glenmeadow’s Caregivers Support Group offers information and support to professionals and those caring for a loved one. It is designed to provide participants with an opportunity to learn more about dementia and to understand their individual feelings about the life-changes associated with it.

The group is open to the public; meetings are held monthly at 24 Tabor Crossing on the first Tuesday and the third Thursday.

The support group will meet:

As part of Glenmeadow’s Memory Café, caregivers are invited to bring a loved one to the program to enjoy relaxed conversation with others. Cafés are held on the fourth Wednesday of the month, at the same time. An organized activity—such as yoga, a drumming circle, or creating a gratitude journal—will be offered.

The Memory Café meeting dates are:

The programs are free and open to those in Greater Springfield. For more information or to RSVP, contact Laura Lavoie at 413-355-5905 or llavoie@glenmeadow.org.