Glenmeadow Offers a Program on Birds, Wildlife and Climate Change 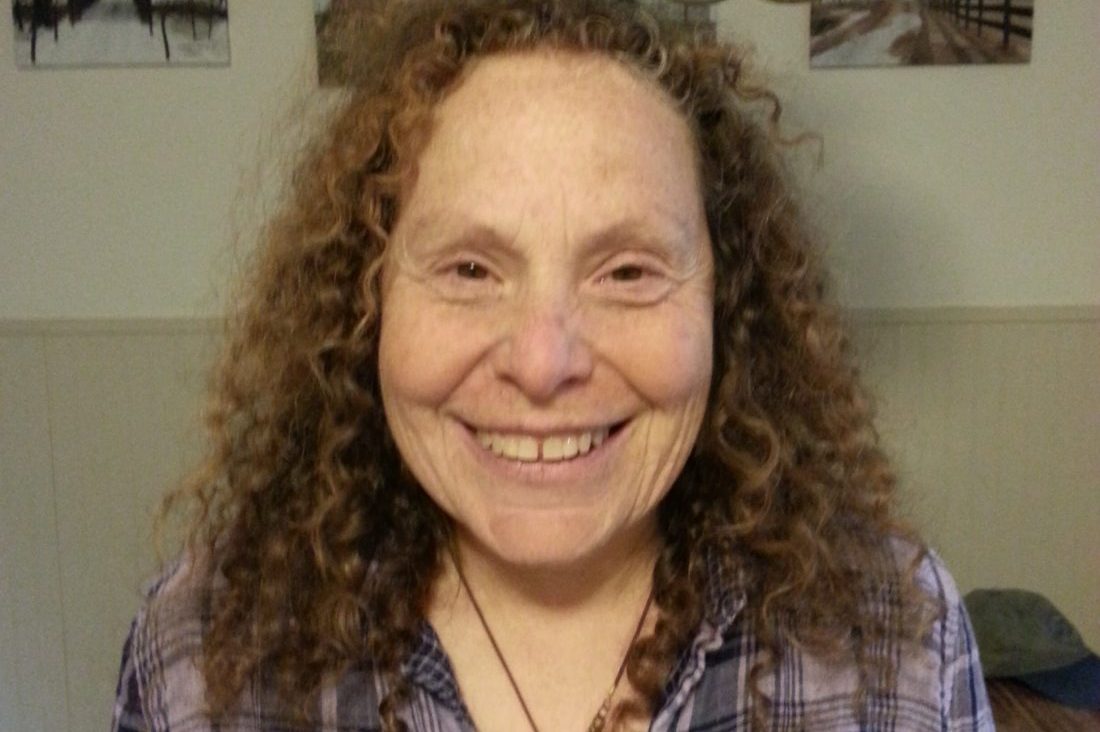 EAST LONGMEADOW—Glenmeadow will offer a presentation called “Through the Binoculars: Birds, Wildlife, and Climate Change” on Friday, Dec. 8, from 10 a.m. to noon at Bay Path University.

Presenter Patti Steinman of the Massachusetts Audubon Society will lead a talk on New England birds and wildlife and share her observations on how climate change is affecting those species.

The Audubon Society oversees 79 birding areas in the state, representing populations from orioles to whip-poor-wills. Steinman will also talk about changes in the moose, black bear, bald eagle and peregrine falcon populations.

Steinman has been part of the Mass Audubon team for almost 30 years. She has a master’s degree in science from Antioch New England Graduate School and received the 2011 Non-formal Environmental Educator of the Year award.

The program is free, but space is limited and reservations are required. To enroll, call (413) 567-7800 or visit glenmeadow.org/events.

Glenmeadow Learning is one of many free programs Glenmeadow offers to members of the wider community. And these programs represent only one facet of the life plan community’s mission to serve seniors across the region and to operate as a socially accountable organization.