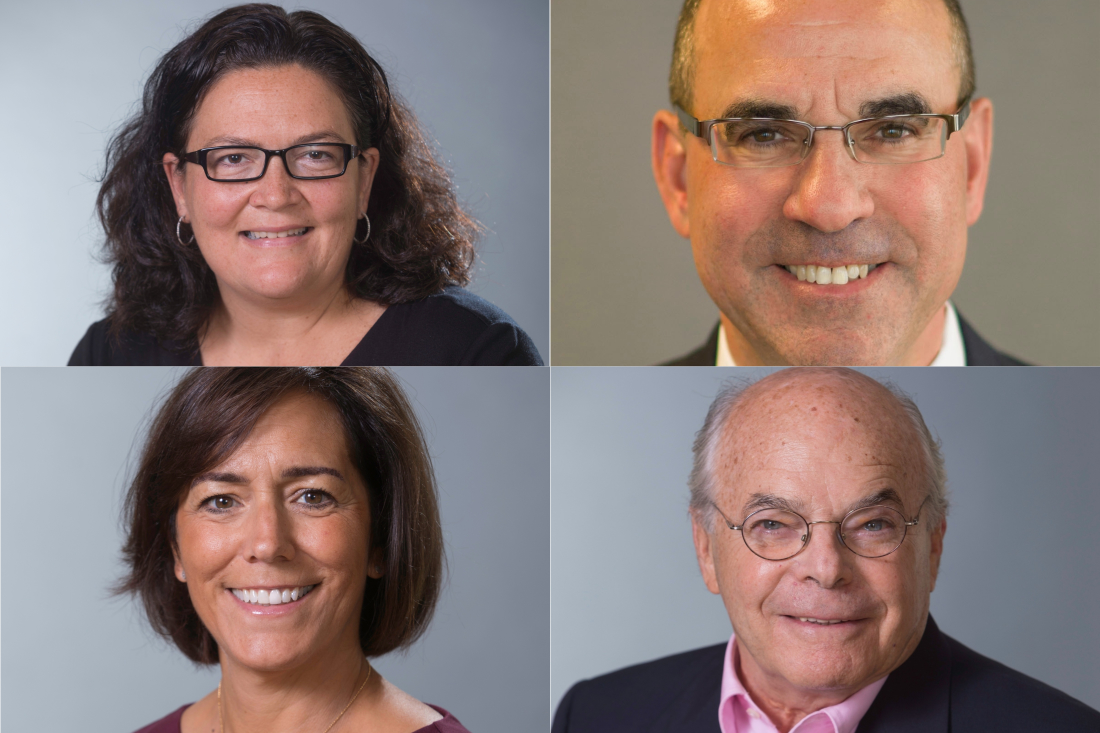 New corporators include Deborah Epstein, of Florence, Brooks Fitch, of Springfield, and Michael Tremble, of Agawam.

“We welcome our new members and corporators and extend our gratitude for dedication and service to those who have completed their terms on our board,” said Dusty Hoyt, board chair.

Koch is an attorney with Bulkley, Richardson and Gelinas in Springfield. She holds a bachelor’s degree in American studies from Brandeis University and a law degree from Western New England College School of Law.

Marchese is senior vice president and principal, client services, with D.J. St. Germain Company in Springfield. He holds a bachelor’s degree in economics from Georgetown University and a master’s in business administration in marketing from Boston College Carroll School of Management.

Mendelson is a retired investment and insurance advisor with Northwestern Mutual. He is a founding and current trustee of Veritas Prep Charter School in Springfield and is a member of the Springfield Business Leaders for Education in Springfield.