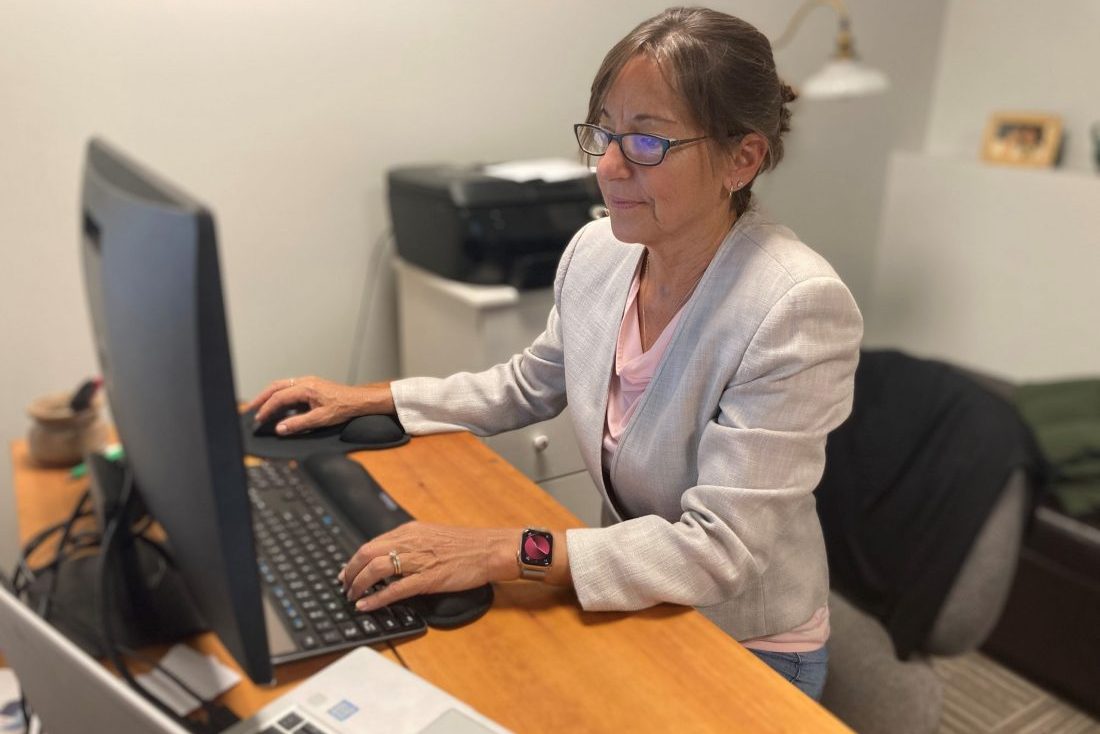 One of the things I enjoy about my career in PR is that my to-do list—and by extension, my workdays—are extremely varied.

Because I am both a writer and an editor, and I have clients in industries from banking to higher education to retail, and the nonprofit sector as well, I talk to many different people, write about a broad scope of topics, and never get bored with my workload!

While 2021 was a quiet year, thanks to COVID-19, the last quarter was quite busy and full, both with work for clients of Beetle Press and for the authors I help through Beetle Books.

Here’s a look at the range of projects I worked on in the last quarter of 2021, how I approached those tasks and the deliverables for the clients. They are listed roughly in the order I completed the work. In some cases, I have not named the client as the projects are still in the works, and the material I am producing is not yet public, or because the material feels proprietary.

Zoominar for nonprofits. In October, I helped Florence Bank to plan a Zoominar event for nonprofits in Hampden County of Massachusetts to make them aware of the bank’s Customer’s Choice Community Grants Program so they can take part. I took part in planning meetings, helped map out the agenda for the event, and even got to speak during the event, offering tips to the nonprofit leaders who participated on how to write a press release. Before the event, I wrote a press release inviting nonprofit leaders in Hampden County to attend, and afterwards I wrote a release inviting those who did not attend to watch the video; both releases got good media attention.

For the kids. From October through December 2021, I wrote and distributed several press releases related to news coming from the Greater Lakes Region Children’s Auction, a nonprofit that hosts an annual fundraising event and distributes the proceeds to dozens of nonprofits. Many efforts support this organization, including other events held throughout the year. The releases I wrote, which were picked up in the media, raised awareness about some of these events—such as a Cyclemania fundraiser—and other auction matters, such as sponsorships and bidding.

Art pop-up shop. Laura Bundesen, an artist-entrepreneur of Huntington, exhibited and sold her mixed-media brain artwork at a one-of-a-kind, neuro-themed pop-up shop in Springfield for a week in late November, and I helped Laura promote her event. I interviewed Laura, drafted a release, and refined it with her, then sent it off to media. Laura was thrilled to be featured on television and in print media. I also helped Laura craft a greeting she sent out via email and snail mail.

Donor materials. Over the course of a few months, I helped a nonprofit retirement community develop content for its annual report and helped to breathe new life into its giving brochure for donors. These projects involved some strategy sessions with the client, editing some material that already existed, and drafting a few new stories. I also repurposed some of the material in the annual report into a series of postcards that will be mailed.

Announcing a rebrand. After more than 10 years in business in Western Mass, Keiter Corporation rebranded, unifying its four divisions under the Keiter umbrella and updating the company’s voice, look, and feel to reflect recent growth and transformation. As part of the rollout of this rebrand, I was asked to edit a press release on the topic and distribute it to local media. The release was picked up by Valley print media, including BusinessWest.

New staff.  United Way of Franklin & Hampshire Region hired four new staff members in the fall of 2021, and I was tasked with developing a press release that introduced each of the women to the region. I gathered information from the executive director of the United Way, crafted a release, and sent it off to the media. Likewise, I also prepared a release about Jim Hickey, the new VP / Director of Marketing Operations for Florence Bank, after interviewing Jim. The releases on United Way and Jim got great coverage.

Wedding fun. Recently, I wrote a story for the Laconia Daily Sun for its wedding guide, which is due out soon, and I also created a listing of wedding venues in the Lakes Region. The story focused on Whiteface Hollow, a wedding venue in Tamworth. (And as a small-world notation, I made the connection after I submitted the story that my nephew and his fiancé will be married at Whiteface Hollow next summer!)

Thanking donors. A private college in Western Massachusetts asked me to write two separate stories on two donors who both have supported the organization over time. I interviewed both people and enjoyed writing about their experiences at the college and their inspiration for giving. Those pieces will be featured in the college’s alumni magazine this winter or spring.

Partner projects. Finally, I’ve also done extensive work for another PR company in New Hampshire, writing blogs and press releases for its clients, and likewise, I have written a blog for a marketing company’s client.

I appreciate my clients’ faith in me. I enjoy the work I do for them, and I am glad that the skills I hold make it possible for me to meet and assist such interesting people every day!