Life as an Intern at Beetle Press 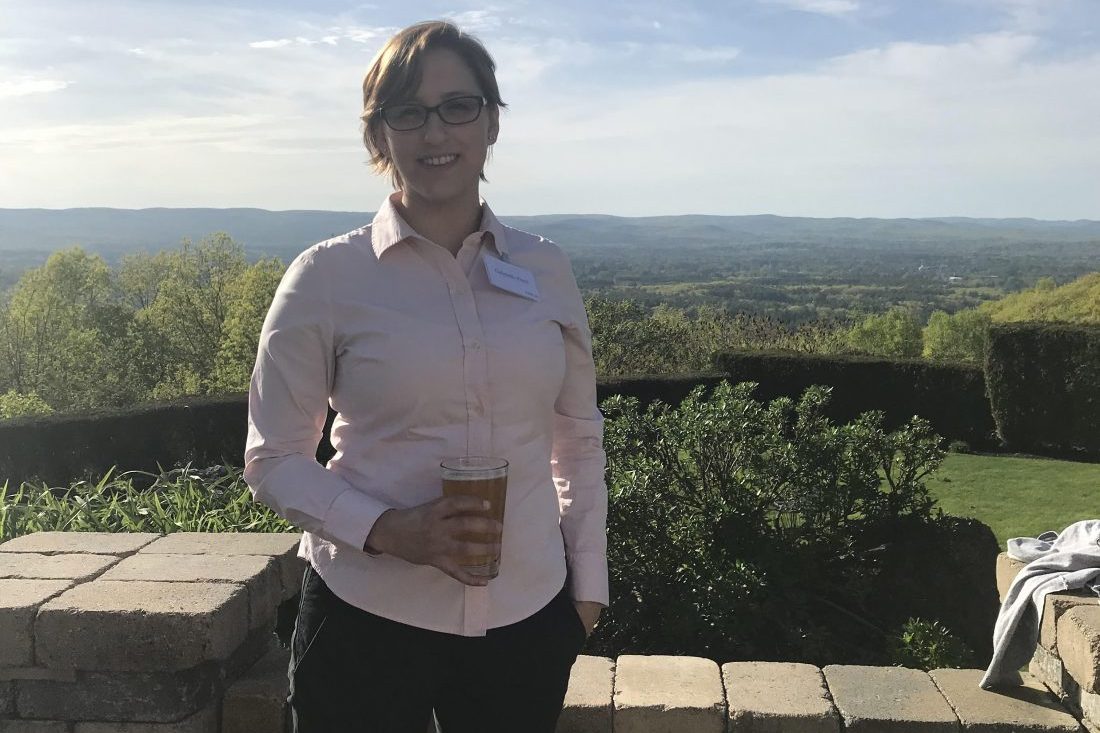 My final semester at Westfield State University was made whole by interning with Janice Beetle at Beetle Press. This internship was more fulfilling than I ever thought possible, and I’m truly grateful to have been given this opportunity.

Before coming to work for Janice, I had mainly done creative writing. My forte was poetry, and I had no idea what a press release was supposed to look like. I thought blogging was just talking about your favorite recipes on Pinterest or Tumblr. I had a lot to learn, and Janice had a lot to teach.

One of my first tasks as an intern was to read a client’s manuscript and give any feedback or edits I thought were necessary. This was a new experience, and I learned from Janice some ways in which creative license can be applied.

After the manuscript came blog writing. This is the 20–year anniversary of Beetle Press, so I was tasked with interviewing some of Janice’s first clients and writing blogs on their experiences in working with her. My first phone interview was with Rich Cooper. I was terrified of the phone at the time. I was barely able to muster the courage to enter into an interaction to refill a prescription, never mind interview a stranger.

Nevertheless, I was adamant about facing everything that was thrown at me head on and at full speed. Of course, I wasn’t thrown overboard without a life vest. Janice picked Rich to be first knowing that it would be easy to talk with him. She even did a mock interview with me in the minutes leading up to my phone call with Rich.

After assisting with the blog on Rich, I interviewed Janet Grant and Bonnie Zima Dowd. (Bonnie’s entry will post in two weeks.)

In a not-unusual overlap of relationships in Beetle Press, I continued to work with Rich, but on a project of interest to him and Janice’s colleague at the Springfield Republican, Cynthia Simison. Rich and Cynthia are leaders of the Northampton chapter of Dollars for Scholars, and they were interested in having Janice and I write brief synopses on each of the scholarships, telling the story of the people for whom they are named.

Writing press releases was another skill I was able to hone during this internship. Janice showed me a couple of press releases she had written and then sent me off to try a few myself.

One of the last major tasks that I am still working on is tracking the recent press releases for Beetle Press through an Excel spread sheet. Each time Janice sends a press release to the media for a client, I add it to the Excel file and then indicate where each release is published thereafter. Janice used to be able to track pick-ups using only her memory, but with the volume of press releases she is distributing, that’s now impossible.

I truly valued the experience of being an intern for Beetle Press, and I’m grateful that Janice wants me to continue working with her. I’ve officially graduated from Westfield State University and can put my real-life PR experience to work.

Thank you, Janice. You’re a wonderful mentor, and I’m lucky to also call you my good friend.